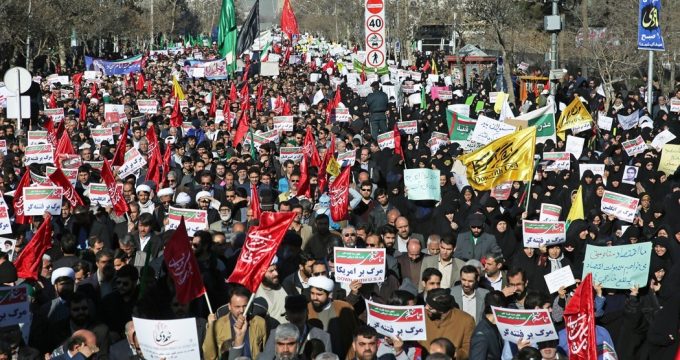 Iranian President Hassan Rouhani on Sunday visited the family of Armenian martyr Edwin Shahmirian on the occasion of birth anniversary of Jesus Christ.

Christmas shopping has gained growing popularity among Iranian people from all religions and walks of life during the past years. During the last days of December every year, one can see huge crowds of people in those streets and neighbourhoods of Tehran where Christians, mostly Armenians and Assyrians, are in the majority. Christians, and even Muslims, annually go shopping on these streets ahead of new Christian year.

Leader of Islamic Revolution Ayatollah seyed Ali Khamenei received the members of the Islamic Development Coordinating Council on Wednesday on the advent of the anniversary of Dec. 30, known as the 9-Dey Epic, as a day which restored tranquility to the nation after months of foreign-bound unrest which started after the 2009 Presidential Elections. 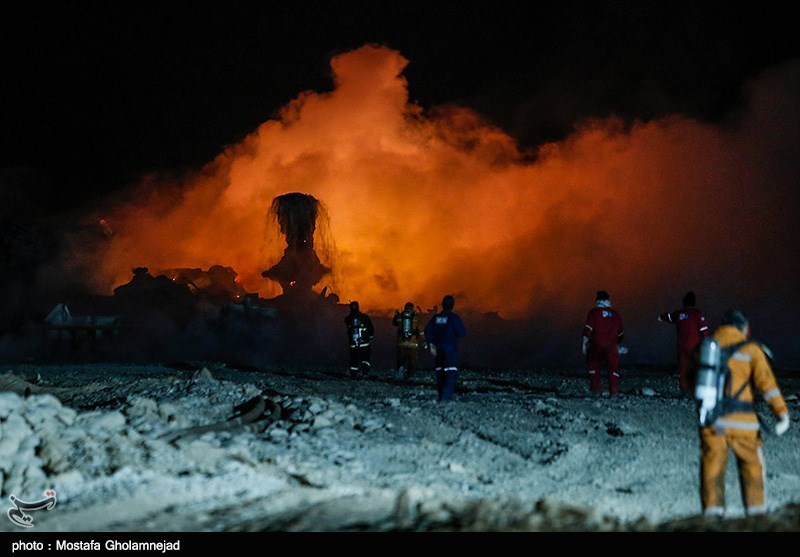 Iranian firefighters managed to contain a blaze at Rag-e Sefid oil field in the southwestern province of Khuzestan after 58 days of battling the massive fire. 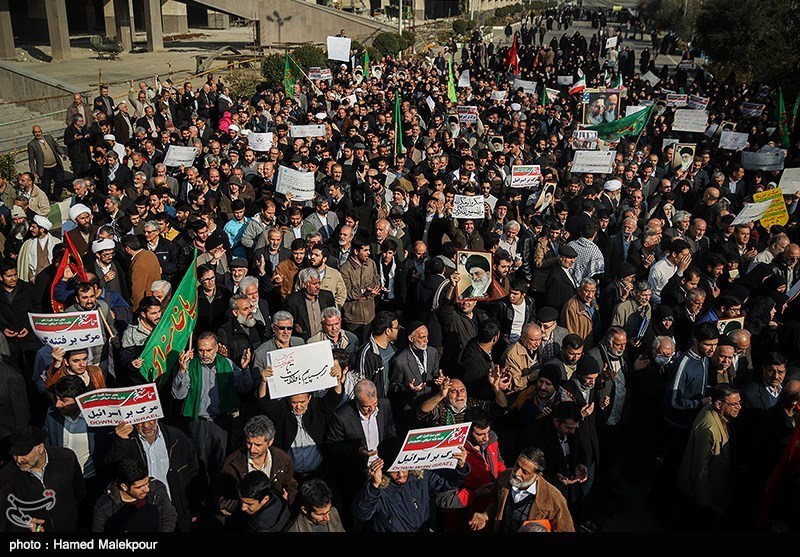 People in the Iranian capital city of Tehran hold rallies to mark the eighth anniversary of the 2009 mass demonstrations in support of the Islamic Establishment.

Millions of Iranians across the country poured to the streets on Saturday morning to commemorate the eighth anniversary of mass rallies held on December 30, 2009 to end months of post-election unrests. 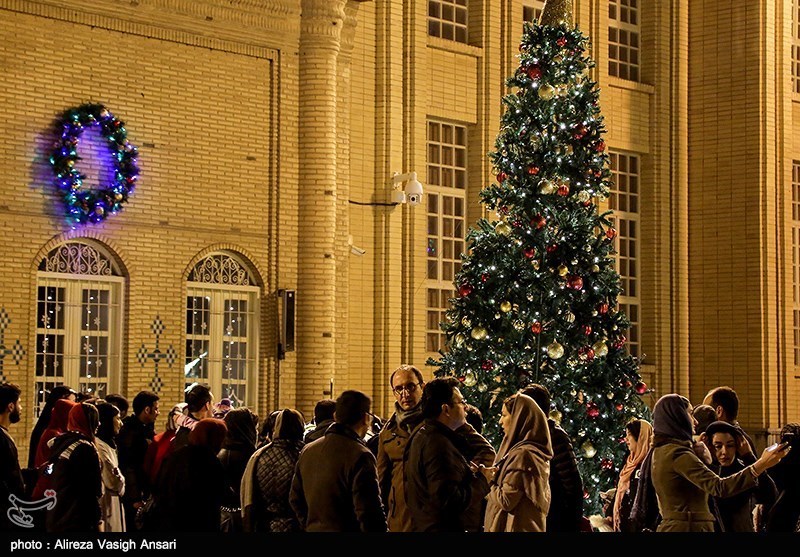 Armenians in Jolfa neighborhood in the central Iranian province of Isfahan are gearing up to celebrate the new Gregorian calendar year.

Two new ATR aircraft landed in Tehran’s Mehrabad International Airport on Saturday. Iran Air, the country’s flag carrier, signed a contract with the Franco-Italian plane maker back in April to purchase 20 ATR 72-600 planes worth $400 million based on list prices.