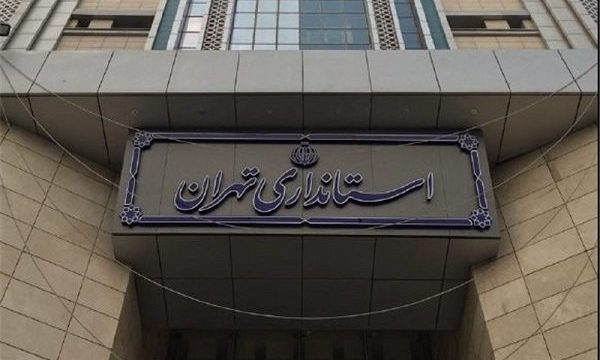 MNA – Mohsen Nasaj Hamedani, Tehran province Deputy Governor-General for Security and Police Affairs, dismissed the claims made by foreign media about establishment of curfew in Tehran.

The official asked the residents of Tehran to not heed to the propaganda and the psychological warfare spread by the UK and US based TV stations.

He also said that the protests in Tehran and other cities on the economic concerns and the bankruptcy of some credit institutes do not have the required permissions. He warned that the illegal conventions will be confronted by police.

“Unacceptable words and measures will give the opportunity to abroad-living MKO members and pro-monarchists to seize the moment against the Establishment,” Mr. Nasaj Hamedani said.