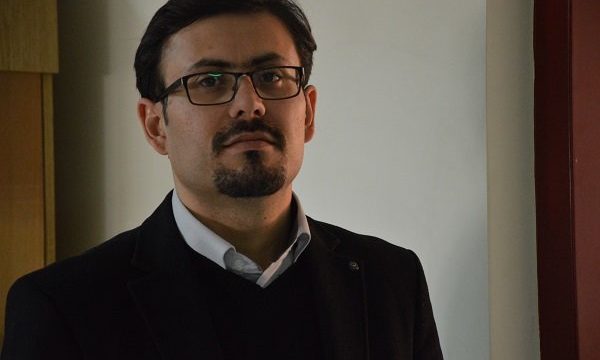 Payam Peimani said on the threshold of the 1st Euro-Asian Pharmacoepidemiology Congress 2018, “this congress is the greatest event on pharmacoepidemiology in the Middle East and is one of the major scientific events in Asia which is to be held in Shiraz on January 3-5, 2018. Not only western Asian pharmacologists, but also experts on healthcare systems attend this event.”

He discussed the role pharmacoepidemiology plays in defining the boundaries of the healthcare system and added “today, in any country that is after developed, strong systems, supervisory organizations such as Food and Drug Administration of Iran, insurance organizations, healthcare system policy makers and national drug codes will not be able to make policies based on scientific evidence and assessment of adopted policies without resort to Pharmacoepideliologic data. This is especially true about our country.”

Director of the Pharmacoepidemiology group in SUMS Health Policy Research Center added “taking into account the significance of the issue, we have no choice but to find the right path for the execution and development of Pharmacoepidemiologic assessments in the country. The best and the cheapest way to have this goal realized is to provide the necessary mechanism for interaction with experts and professors from other countries. In line with this concern, the 1st Eruo-Asian Pharmacoepidemiology congress has been on the agenda for three ways.”

Peimani asserted that in the last Asian congress which was held in Australia, plans were made to hold the next Euro-Asian congress in Iran and added “the congress has received unprecedented welcome in Iran and the Food and Drug Administration of Iran, Iran University of Medical Sciences, Health Policy Research Center, Association of Clinical Pharmacy, Global Pharmacovigilance Forum and the National Taiwan University are among some of the organizations that contribute to this event.”

Payam Peimani expressed hope that Iran could soon turn into the center for Pharmacoepidemiology in West Asia.

“We regard this congress as the beginning to a set of programs that can create a stable network on pharmacoepidemiology around the country. The upcoming seminars will each be held in a new city,” he concluded.