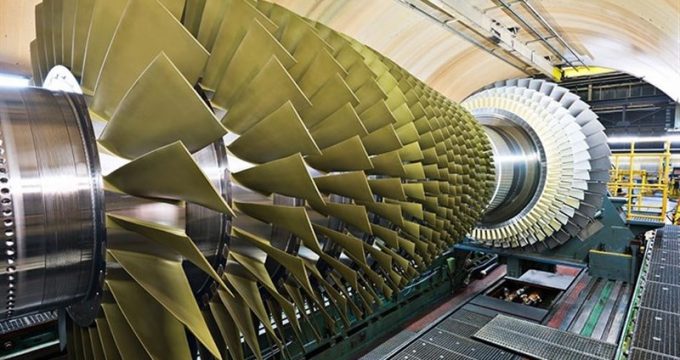 Tasnim – The CEO of the Iranian Gas Engineering and Development Company (IGEDC) announced that the country has become self-sufficient in manufacturing turbo-compressor units used for transfer of natural gas.

Speaking to the Tasnim News Agency, Hassan Montazer Torbati pointed to the country’s Resistance Economy policy and said indigenizing widely used and strategic equipment is one of the clear examples of efforts to implement the policy.

He further said turbo-compressor units are among the most complicated equipment that Iran has managed to produce and indigenize them.

Now the Iranian companies of the MAPNA Group and Oil Turbo Compressor Company (OTC) are capable of designing, engineering and manufacturing the turbo-compressors needed in the Iranian gas transmission industry, the official said.

He added that after acquiring the knowledge of producing the turbo-compressor units, the import of this important and strategic equipment in the gas industry has stopped.