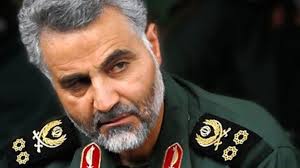 Speaking to the French radio station Europe 1, François said, “Whether it is in Iraq, in Syria or even in Lebanon, in fact in all the Middle East, nobody is more powerful than General Qassem Soleimani.”

“General Soleimani is the chief of the external operations of the IRGC, the famous guardians of the Islamic Revolution formed after the 1979 Revolution by Ayatollah Khomeini and who are always the armed wing of Iran.” 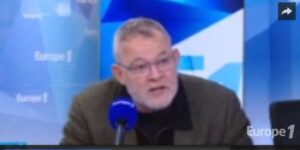 “After summer 2014 when the fight against ISIS began, General Soleimani was tasked by Iran to help coordinate the anti-terror campaign. He is a kind of super-military advisor who has done perfectly well in this task since he is actually in the front line to stop the columns of extremists who swept from Syria on Iraq,” he added.
“Since then, he has actively participated in all major battles against the self-proclaimed Caliphate, beginning with that of Mosul. Where all the anti-ISIS forces had to try to coordinate their efforts, we could sometimes see General Soleimani meet other military advisers.”