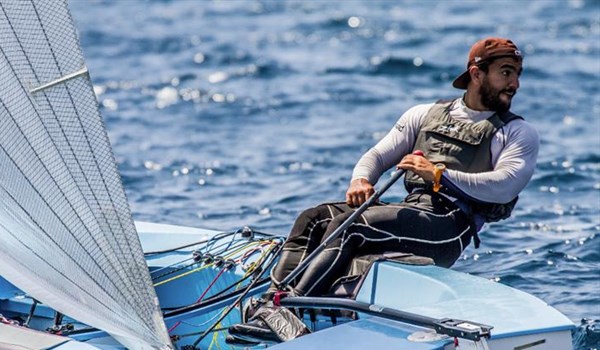 The event was held on December 17-22 with the attendance of 600 athletes from 27 countries and in 11 categories. Ahmadi with 130 points also ranked 24th in the world.

Sailing employs the wind—acting on sails, wingsails or kites—to propel a craft on the surface of the water (sailing ship, sailboat, windsurfer, or kitesurfer), on ice (iceboat) or on land (land yacht) over a chosen course, which is often part of a larger plan of navigation.