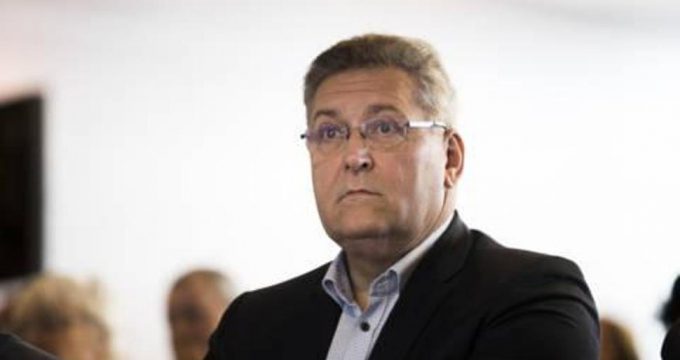 IRNA – The leader of the 50PLUS political party of the Netherlands Henk Krol expressed regret over throwing away the Iranian Embassy’s Christmas present.

“I have many regrets during my life,” Krol said in an interview with Dutch media ‘NOS Radio’.

“Despite the fact that Iran’s envoy to the Netherlands has sent presents to all parliamentary leaders and male and female spokespersons, Krol assumed that the Iranian gifts have just been issued for men,” NOS reported.

Henk Krol ‘with an incomplete and negative outlook at the Islamic Republic of Iran’ and ignorant of the fact that the congratulatory message was sent to officials and personalities regardless of their gender, claimed that Iran has only sent them to men and threw the package out, read the statement.

The footage of Krol’s move was broadcast by a local media Pow news show.

The Iranian mission in The Hague sent Christmas presents to Dutch officials and political figures every year. The presents usually consist of a congratulation card with an Iranian souvenir, said an embassy statement.

This year, the number of recipients of the message was increased and the congratulatory message was sent to the parliamentary figures as well.