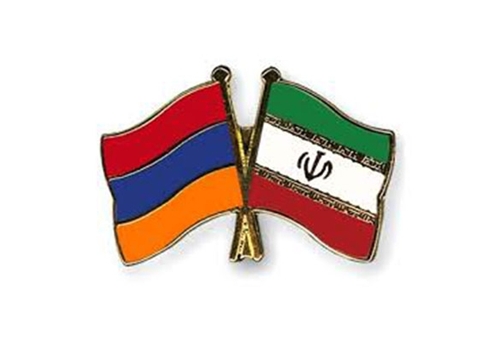 panorama.am– Iran is expected to increase the supply of natural gas to Armenia this year within the acting Agreement on Gas-Electricity Swap between the two countries, the country’s ministry of energy infrastructures and natural resources reported in a released statement, adding the statement came during the Armenian delegation talks in Tehran.

According to the source, the Armenian delegation headed by Ashot Manukyan, Minister of Energy Infrastructures and Natural Resources held talks with the representatives of National Iranian Gas Exports Company during a working trip to Tehran on Dec 16-17.

To remind, the 20-year contract was signed in 2004 and took effect in mid-2009. According to the agreement, Iran’s natural gas is used by Armenian power plants to generate electricity, which in return is exported to Iran. Tehran receives 3.2 kilowatt-hours of electricity from Yerevan in exchange for 1 cubic meter of natural gas. Iran and Armenia’s power grids are linked by two electricity lines and a third is under construction.

According to the release, Minister Manukyan also held meetings with representatives of Iranian-Armenia business community who elaborated the prospects of investments into Armenia’s renewable energy sector.

During the meeting with high-level Iranian officials, the Armenia delegation presented the advantages of “Meghri” free economic zone that could be utilized as a platform for trade cooperation with EAEU member states.