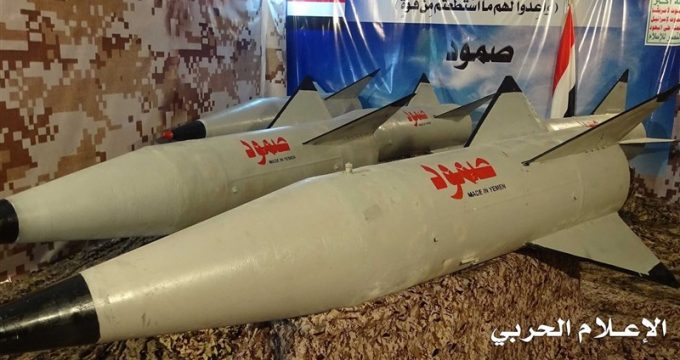 Where did Yemen’s ballistic missiles come from?

IFP- Permanent Mission of the Islamic Republic of Iran to the United Nations has released a document in reaction to the US claims about Iran’s supply of missiles to Yemen.

US Ambassador to the UN Nikki Haley on Thursday appeared standing before parts of a ballistic missile that she claimed Iran delivered to Houthis in Yemen, who then fired it at the Riyadh airport in Saudi Arabia last month.

In reaction, Iran’s Mission to the UN has published a document to prove wrong the US accusations.

According to a Farsi report by Fars News Agency, the document, which was published in English on the Iranian mission’s website on Friday and was also tweeted by Iranian Foreign Minister Mohammad Javad Zarif, has set forth Tehran’s explanations to prove that Nikki Haley’s claims are false.

Following are highlights of the document:

US’ Direct Complicity in this Calamity

Lethal projectiles with ominous names such as Brimstone and Storm Shadow, as well as PGM500 bombs and ALARM missiles have also been sold to Saudi Arabia.

Where Did Yemeni Ballistic Missiles Come from?