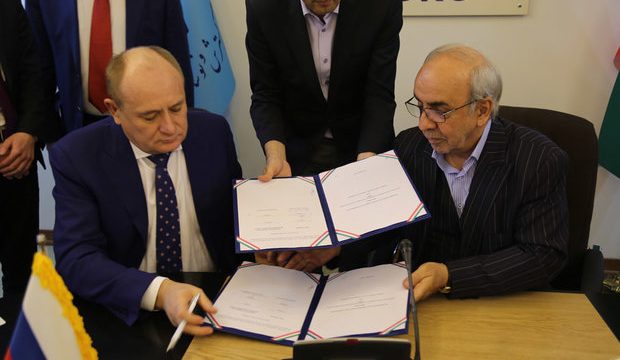 Reuters – Russian gas giant Gazprom said on Wednesday it had signed a memorandum on possible cooperation in a liquefied natural gas project in Iran.

It said the memorandum was signed with Iranian Oil Industry Pension, Saving and Staff Welfare Fund.

Iran LNG is designed to have two lines of 5.25 million tonnes of annual capacity, each with a view of eventually increasing total production to 21 million tonnes per year. Its key shareholders are National Iranian Oil Company as well as Oil Industry Pension, Saving and Staff Welfare Fund.

Gazprom has a number of gas memorandums with Iran.