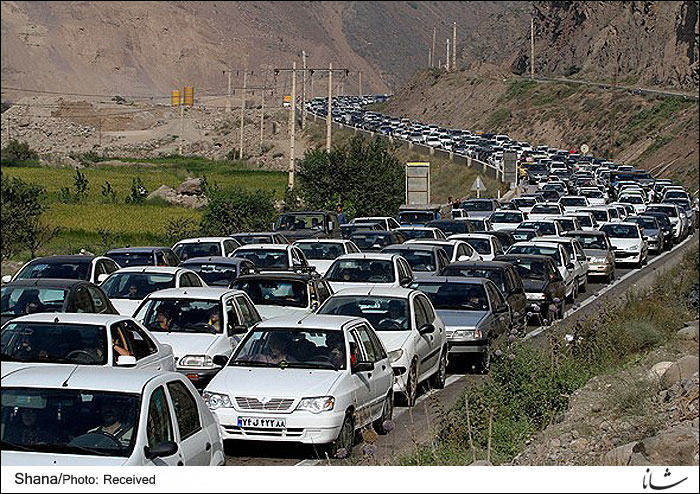 SHANA — The petrol distributed in the Iranian capital Tehran is 93% compatible with Euro-4 standards, a senior fuel distribution official said.

Speaking to Shana, Keramat Veis Karami, head of the National Iranian Oil Products Distribution Company (NIOPDC), said the company supplied the fuel in the city of Tehran and its nearby towns.

He said over the course of the first 8 months of the current calendar year which began on March 21, the province consumed 15.45 million liters per day of gasoline, up 6% from 14.6 ml last year.

Karami said the province also consumes 5.4 ml/d of gasoil on average, up 4% from the same period last year.