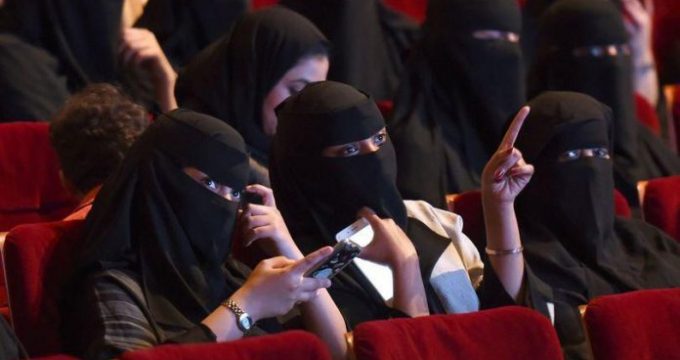 IFP- Saudi Arabia has announced that public cinemas would be allowed in the kingdom and the first cinemas were likely to open in early 2018 after 35 years.

“As the industry regulator, the General Commission for Audiovisual Media has started the process for licensing cinemas in the Kingdom,” Minister of Culture and Information Awwad bin Saleh Alawwad said in a statement on Monday.

A ban on movie theatres was made in the 1980s in response to Islamist extremism with religious hardliners arguing that cinemas were un-Islamic and corrupted morals.

The rules on film screenings have been relaxed in recent weeks with some screenings taking place as a precursor to the official lifting of the ban, according to Gulf News.

Religious hardliners see cinemas as a threat to cultural identity.

But in the age of YouTube it is increasingly difficult to maintain the ban, artists have argued, as directors use the internet to get around the problem.