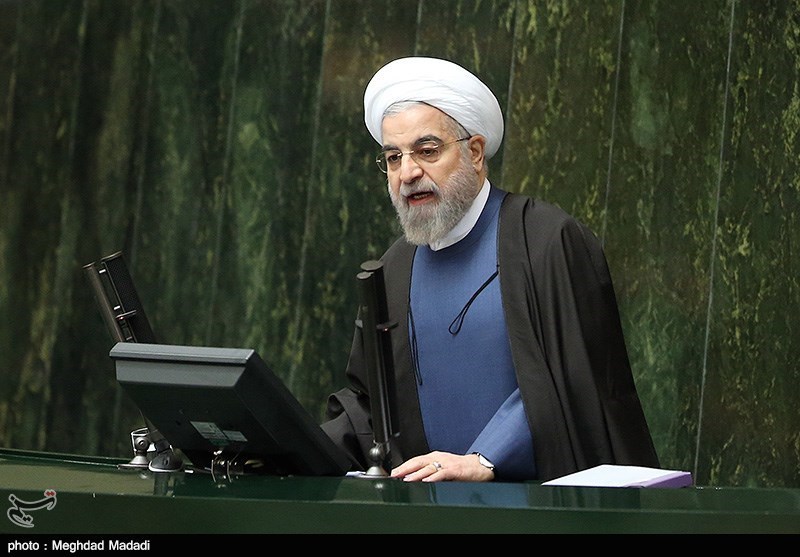 Iran’s President Hassan Rouhani says the Islamic Republic is ready to normalise its relations with its regional arch-rival Saudi Arabia on two conditions.

Speaking at a meeting with British Foreign Minister Boris Johnson, President Rouhani referred to the necessity of developing a friendly and balanced relationship between Iran and the United Kingdom in the interests of securing and safeguarding common interests, saying: “Despite the post-JCPOA atmosphere, the two countries’ relations have not been proportionate to the potentials for cooperation, and to reach the optimal level in relations and partnerships, more effort is needed”.

The Trump administration plans to install a political appointee at the State Department to a key position managing policy on Iran and Iraq, a move that will replace a career diplomat with a loyal supporter of the president.

Secretary of Iran’s Supreme National Security Council Ali Shamkhani denounced the British government’s sales of arms and military equipment to Saudi Arabia, saying such support amounts to involvement in the crimes against the war-torn people of Yemen.

Iraq has agreed to swap up to 60,000 barrels per day of crude produced from the northern Iraqi Kirkuk oilfield for Iranian oil, Iraqi Oil Minister Jabar al-Luaibi said on Saturday.

President Rouhani: Unlike US, Iran not to breach deals

Iran’s President Hassan Rouhani said on Sunday that the country’s relations with the world is based on its commitments, as Iran, while enters into agreements with utmost caution, but when it does, unlike the United States, it never breaches them.

Head of the Atomic Energy Organization of Iran (AEOI) Ali Akbar Salehi warned that the 2015 nuclear deal between Tehran and the world powers can no more be implemented while sanctions against the country are still in place, stressing the need for the other side to increase efforts to open ways for Iran to expand its economic ties with other states.

Iranian President Hassan Rouhani is slated to depart for Turkey’s Istanbul ،Tuesday to attend an extraordinary Summit of the OIC on al-Quds.