Iranian Foreign Minister Mohammad Javad Zarif heading a delegation arrived in Moscow, Russia, on Monday to participate in the meeting of the Caspian Sea littoral states.

On the auspicious occasion of the birth anniversary of Prophet Muhammad (saw), the heads of government branches, a group of government officials, ambassadors of Islamic countries and participants in the 31st International Conference on Islamic Unity met with the Leader of the Revolution, Ayatollah Khamenei, this morning December 6, 2017. 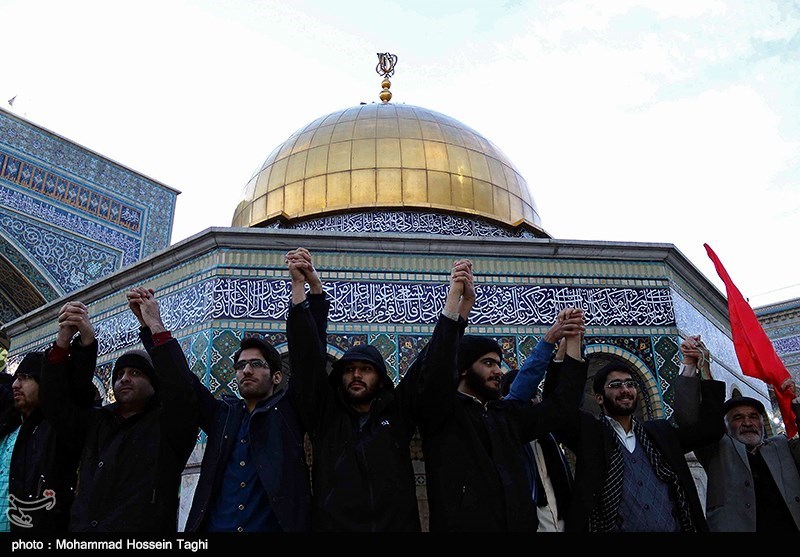 People in Iran’s northeastern city of Mashhad formed a human chain around the al-Quds memorial in the holy shrine of the eighth Shiite imam, Imam Reza (AS), in condemnation of the US president’s measure to recognize al-Quds (Jerusalem) as the new capital of the Zionist regime. 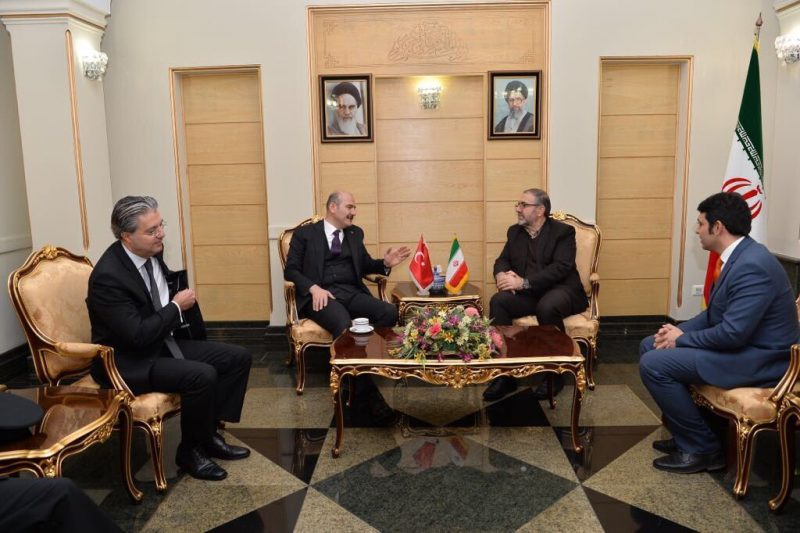 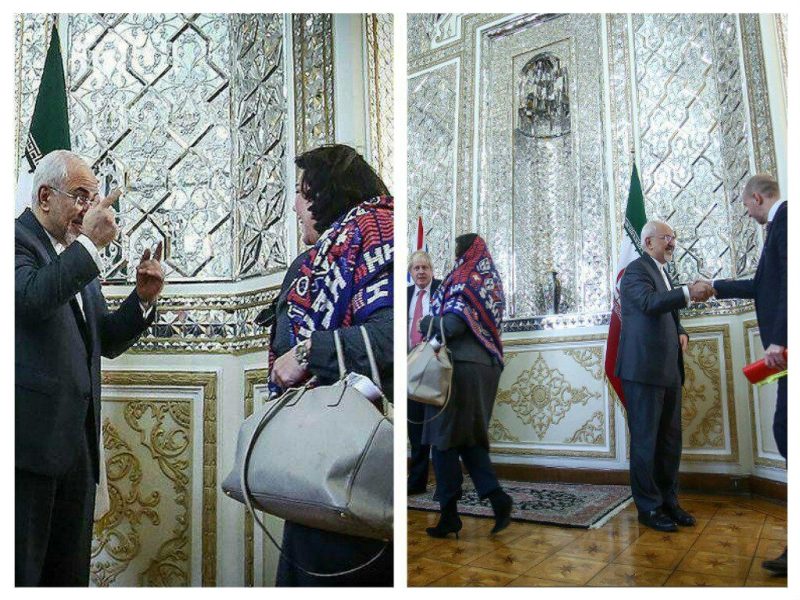 Iran’s President Hassan Rouhani on Sunday submitted the budget bill for the next Iranian fiscal year to the parliament, which maintains a cap on monthly subsidy payments to public and allocates part of the Subsidy Reform spending to health care and reduction of poverty.