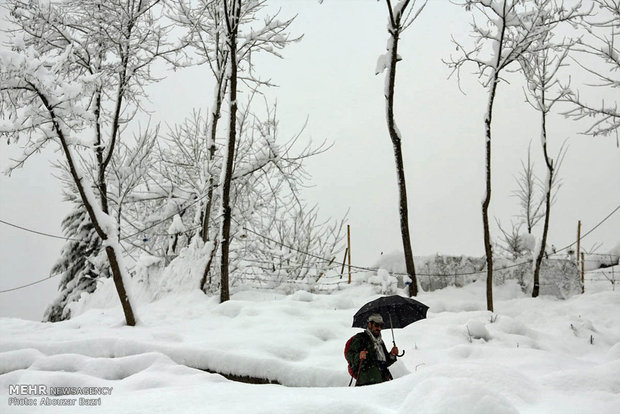 Times Live – Two Iranian hikers were killed in an avalanche in western Iran and seven others are still missing and hope of finding them alive are fading, media reported on Friday.

The hikers were among a group of 14 men and women from the city of Mashhad and a local guide who were trapped by the avalanche on Thursday on Oshtorankooh mountain, Tasnim news agency said.

They were heading back from Oshtorankooh, one of the highest ranges in Zagros mountains and known as the Iranian Alps because of its high peaks which are snow-capped all year round.

Ariayi said the missing “most probably” have died because of the freezing temperatures.

Six hikers were found alive by the rescue teams, he said.

The hikers were trying to reach a shelter when the avalanche struck, state news agency IRNA quoted Sarem Rezayi, director of the Red Crescent in Lorestan province, as saying.

Oshtorankooh has numerous peaks with the highest, San Baran, at more than 4,000 metres above sea level.