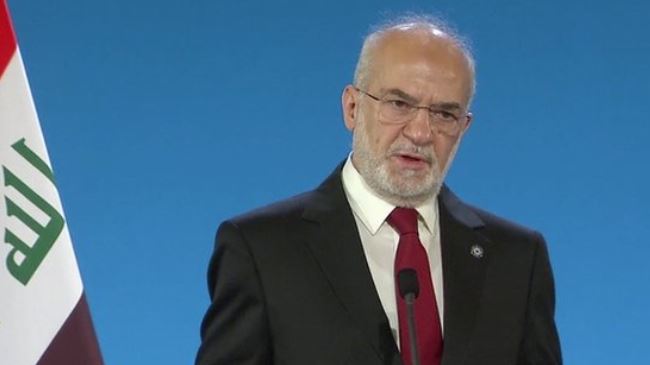 Iraqi FM: Iraq comes under attack of terrorists from 124 countries

IRNA – Terrorists from 124 countries attacked Iraq, but none of them was from Iran, Iraqi Foreign Minister Ibrahim al-Jaafari said.

The terrorists were from the US, the UK, Persian Gulf Littoral States and southeastern Asia, al-Jaafari said at a conference held in Manama, Bahrain referring to Iran’s positive role in fighting terrorism in Iraq.

‘We would not accuse Iran even if an Iranian national was among these terrorists,’ he added.

When Iraq was under Daesh strikes, Iran expressed readiness to give aids and dispatched its advisors to the country, he said raising the question whether it is intervention in Iraq’s internal affairs and supporting terrorism.

“Not only Iraq, but all regional countries should be proud of Daesh defeat,” al-Jaafari noted.