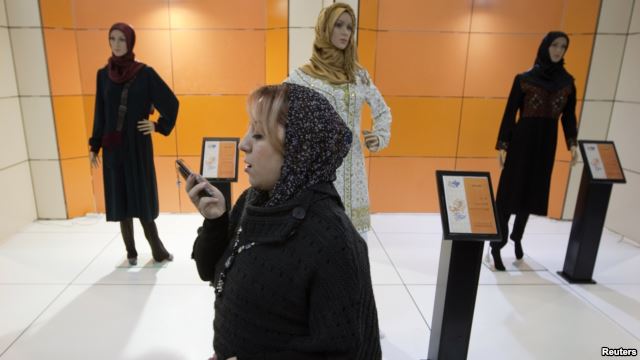 Al-Monitor | Saeid Jafari: Iran’s recent decision to once again block Waze, a mobile navigation app developed in Israel, has created a great deal of controversy in the country. The GPS-based software had become popular both among the public as well as Iran’s leading ride-hailing apps, Snapp and Tap30.

Snapp (founded in 2014) and Tap30 (founded in 2016) — known as the Ubers of Iran — have faced many challenges since their entry into the country’s transportation scene. Both services were warmly welcomed by the public, especially in Tehran, due to their fast and quality service. While the more traditional taxi services and drivers were not too happy and tried to sabotage the companies, both Snapp and Tap30 have managed to continue operating.

President Hassan Rouhani’s administration seems to favor online businesses and internet applications and has tried to ease their way into the market. But Snapp is facing a new challenge these days, this time from its users and drivers, over the ban on Waze.

Iran temporarily blocked the app in March due to its Israeli origin. On March 7, Iran’s Deputy Prosecutor-General Abdolsamad Khorramabadi said, “The Waze app is a spying tool that belongs to the Zionist regime. The moment it is installed on the phone it has access to all the personal information of the user, including travel and geographic location. This can create security problems for the people and for the country.” Khorramabadi added, “Judicial authorities have ordered that the app be filtered.” On the same day, Mahmoud Vaezi, then Iran’s communications and information technology minister, said his ministry had blocked the app following an order from the judiciary. Vaezi said: “This is an Israeli software and since we are dealing with a judicial order we have to abide by it.” He further added, “Since this software can be replaced by many other native apps, businesses should use the domestic versions instead.”