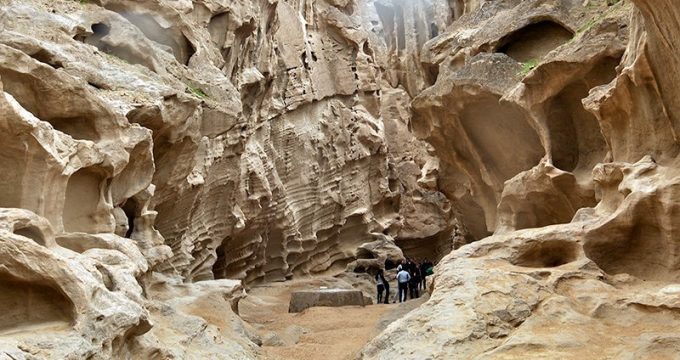 Islands of Qeshm: the largest Islands in the Persian Gulf

Iran Review: There are four smaller islands near Qeshm Island adjacent to the Strait of Hormuz, south of Iran, which are called Hengam, Larak, Hormuz and Naz.

Hengam Island is 33.6 sq km in area and looks like an incomplete cone which is located facing the southern coasts of Qeshm Island.

It is about 92 nautical miles from Qeshm city. The island is made of lime hills and their highest point is Nax Mountains. Its biggest diameter from Old Hengam village to New Hengam village is 9km.

The only economic activity on Hengam Island is fishing. Its southern coasts have many big and small pits as well as port facilities that were once used by Britain.

Larak Island is made up of conical volcanic mountains. It has a number of salt springs and very beautiful beaches. 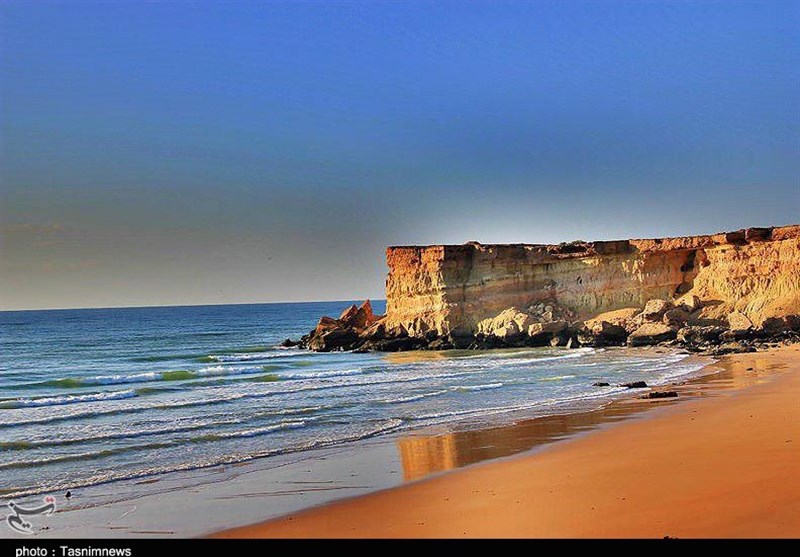 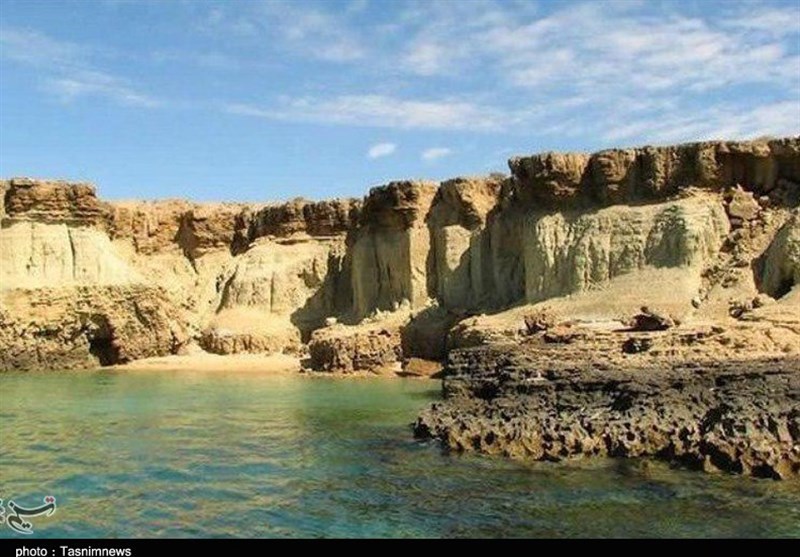 There is no agricultural activity on the island and the sole economic activity is fishing and diving. They drink water from wells and pools.

Hormuz Island has an area of 14.9 sq km and is located 10 nautical miles southeast of Bandar Abbas. It is made of sedimentary and igneous stones while salt layers have covered big parts of the island in the form of hills. Its highest point is 186 m above the sea level and the biggest diameter of the island is 8 km. Due to low precipitation and salty soil, there are few water sources, pastures and plants on the island.

The main income source for the islanders is extraction and export of red soil. Blue salt and stones are other products of the island.

As for Naz Island, it is located east of Qeshm and is about one km away from it. The island is about 3 hectares in area and lacks sandy coasts. It is surrounded by cliffs whose height goes as much as 5-10 m. The island is totally flat. At the time of low tide, a narrow passage of land connects Naz to Qeshm Island.

Nobody leaves on the island. Local fishers have built arbors there for temporary rest. Opposite of Naz Island there is a good place on Qeshm island’s sandy shores where seabirds and local fishermen can eat food. Many people visit this place throughout the year, especially after the sunset. 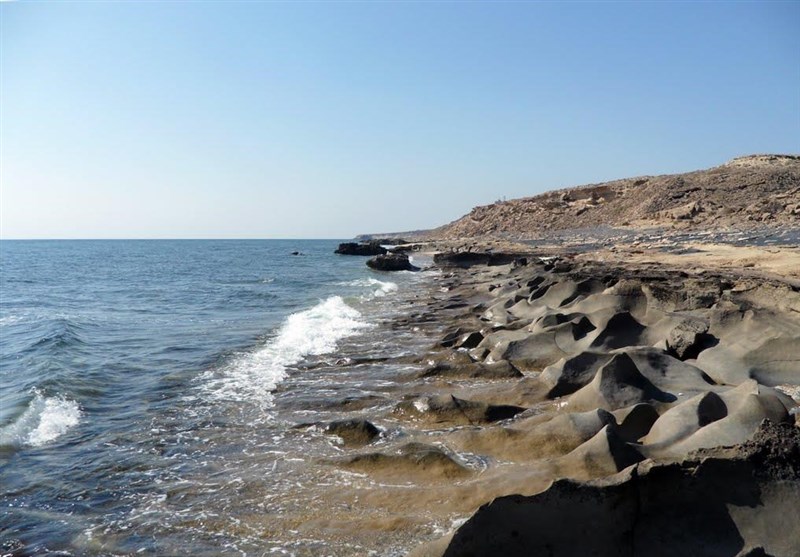 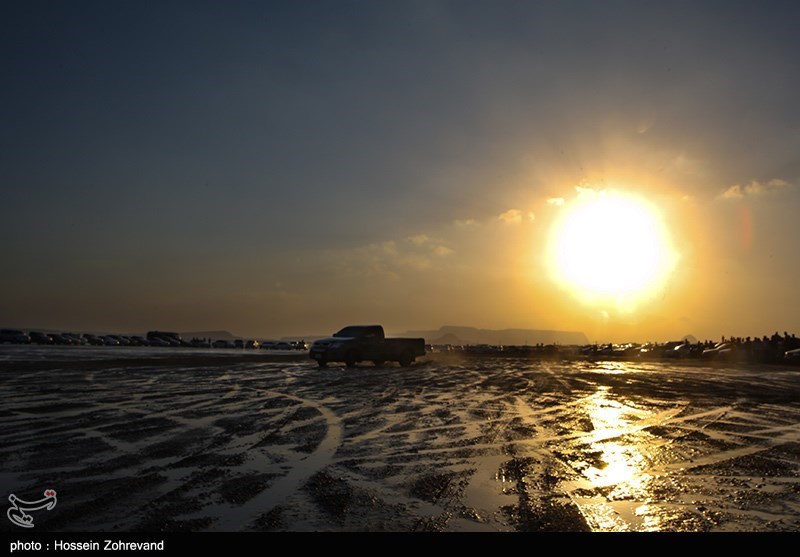 There are special caves just 10 km from Qeshm city overlooking its southern coast. They have been eroded in the course of a long time. They have been first created by the action of waves on sedimentary walls and have been then expanded by local people. Their walls are soft and this has facilitated digging. They have possibly served people as a shelter. Some of those caves end in corridors. The remains of mollusks abound along the internal and external walls of those caves.