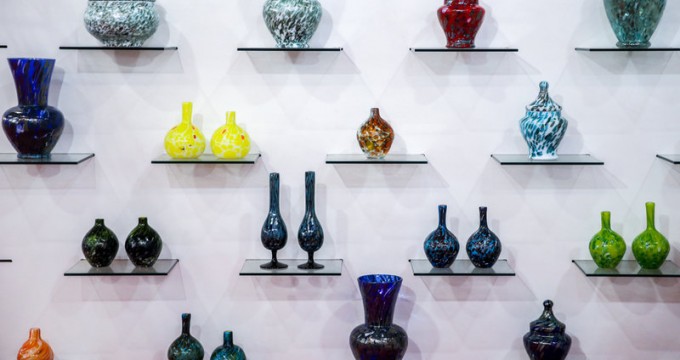 Iran to showcase crafts in Milan

Financial Tribune- A special ceremony titled ‘Iran’ will be held during the 22nd L’Artigiano in Fiera, an international handicraft exhibition in Milan, Italy, since Iran is the Guest of Honor at this edition of the fair.

Deputy at the Iran Cultural Heritage, Handicrafts and Tourism Organization, Bahman Namvar-Motlaq is in Italy to take part in the December 2-10 event, ISNA reported.

As one of the biggest craft exhibitions in the world, L’Artigiano in Fiera consists of a variety of sections including handicraft, gifts, traditional cuisine and souvenirs. More than 3000 companies from 100 countries are attending.

The exhibit organizers and Italian Iranologists will speak at the special ceremony dedicated to Iran on December 5, which can help introduce Iranian handicrafts to the foreign audience.

“Posters of our crafts will be printed and featured in the fair and this will give more exposure to Iranian handicraft works,” Namvar-Motlaq said.

Launched in 1996, the Italian fair seeks to draw attention to craftsmanship and its enormous production capacity and quality.