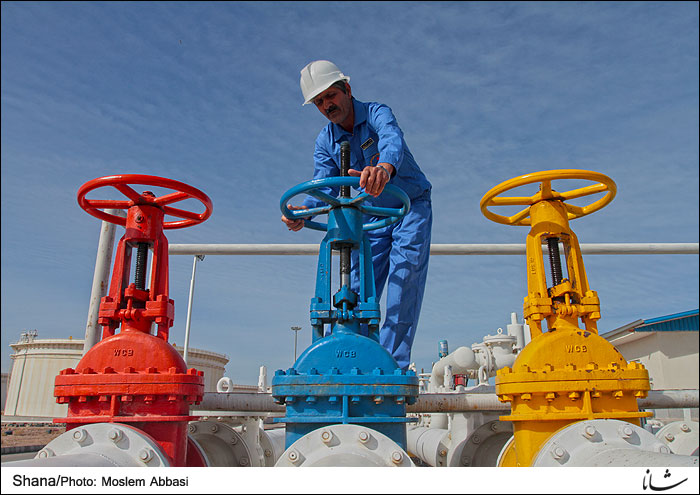 Natural gas imports from Iran accounted for 14.4 percent of the country’s total gas imports in the one-month period, according to a report released by Turkey’s Energy Market Regulatory Body.

Iran was Turkey’s third gas supplier in the period, after Russia and Azerbaijan.