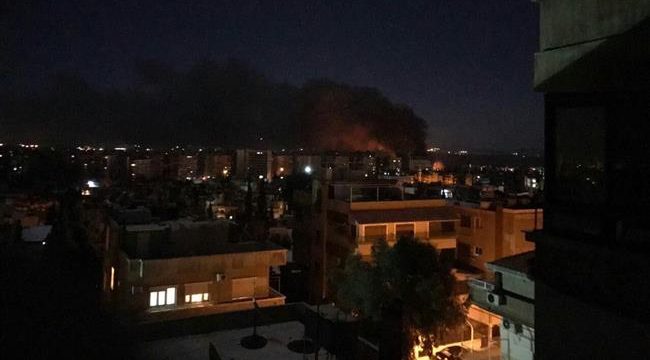 MNA – Paris has suggested that Ankara, Cairo, Riyadh and Tehran join the Contact Group on Syria in the future, French Ambassador to Russia Sylvie Bermann told on Monday, adding that the five permanent member states of the UN Security Council did not see eye to eye on this matter.

The initiative to establish an international contact group was put forward by French President Emmanuel Macron at a meeting with his US counterpart Donald Trump in mid-July. French Ambassador to Russia Sylvie Bermann said in an interview with TASS that the core group should include the five permanent member states of the UN Security Council