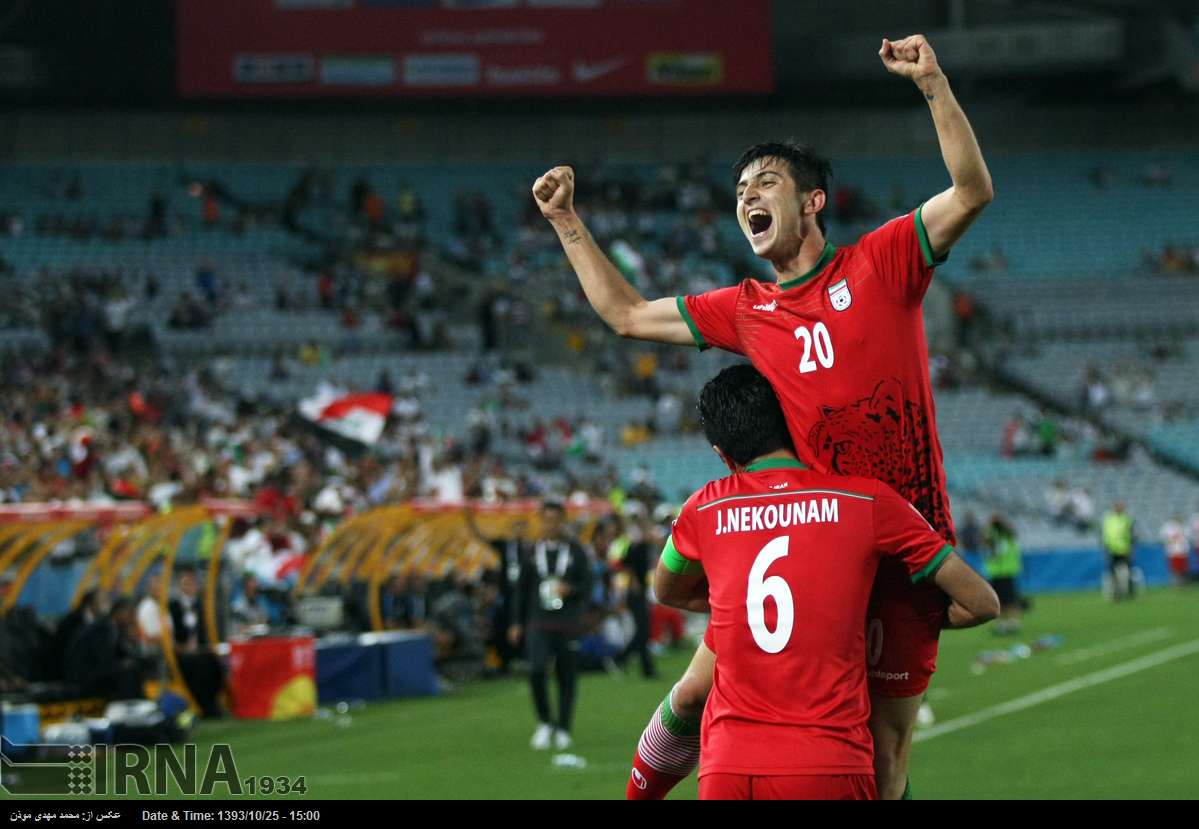 Al-Monitor | Zahra Alipour: The international governing body of soccer, FIFA, does not grant any individual or legal entity the right to control more than one member club at the same time. However, this rule has often been ignored in Iran, where two of the capital’s most prominent soccer clubs, Esteghlal and Persepolis, are owned by the Ministry of Youth Affairs and Sports. This ownership has caused many challenges and tensions over the years. The latest incident involves the public criticism that has followed the sports ministry’s decision to cover the two clubs’ hefty debts last month. The question being asked is why are public funds being used for this purpose? And why are these clubs not transferred to the private sector?

The 85th Tehran derby between Esteghlal and Persepolis was held Oct. 26. The match drew close to 85,000 fans to Tehran’s Azadi stadium, a venue that is also owned by the Ministry of Youth Affairs and Sports but rented out to the two clubs. However, this derby was different in terms of how tickets for it were sold.

For years, Iran’s Football Federation and the Premier League oversaw all ticket sales. However, on Oct. 23, 2010, during President Mahmoud Ahmadinejad’s second term, this responsibility was granted to the Borhan Mobin company. This followed the signing of a contract between Iran’s Physical Education Organization, which at the time had control of Persepolis and Esteghlal, and the Office of the Vice Presidency for Science and Technology. The contract, said to have been valid until 2025, said Borhan Mobin was to receive 35% of all ticket sales, with 10% going to the Football Federation, 5% to the Premier League and 5% to the Tehran Province League. Game expenses associated with the police force and city transportation were to be deducted from ticket sales.