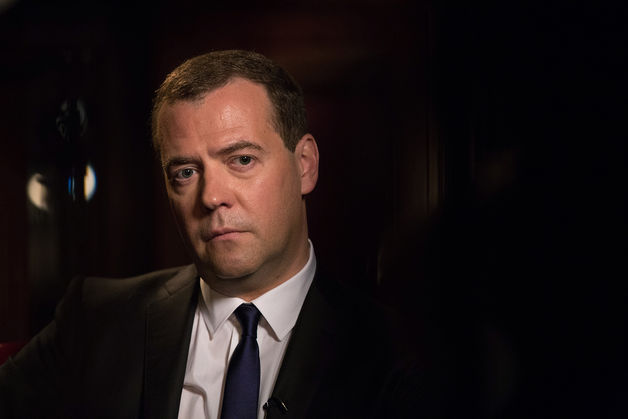 Russia sees no obstacles for Iran’s accession to SCO

While responding to a question by a TASS correspondent about the prospects for the accession of Iran and Afghanistan to the SCO, Medvedev said that “Iran and Afghanistan have made such applications.” He pointed out that both countries had been SCO observers for rather a long time. “What can be said here? If we take Iran’s application, Russian has already voiced its position: we don’t see any obstacles for Iran’s accession to the organization,” Medvedev added.

He pointed out that on the sidelines of the Friday event, he had held meetings with participants from Iran and Afghanistan, who had once again raised the question of their accession. According to Medvedev, Iran was in a difficult situation in the past due to its nuclear program. “But all these issues have been overcome, so our partners would like to do that [become full-fledged members of the SCO – TASS],” he said. At the same time, the Russian prime minister noted that “all the decisions concerning the accession of new members are made by consensus.” “This is the reason why the new members of the organization, India and Pakistan, had to go through quite a long period of verification,” he said, adding that “the same consultations and procedures will have to be conducted in relation with Iran and, potentially, Afghanistan as well.”

When speaking about Afghanistan’s application, the Russian prime minister said: “We understand that Afghanistan’s situation is rather difficult, as the country has been influenced by complex political processes, while the fight against terrorism still continues.” Medvedev added that Russia had been providing Afghanistan with “the necessary assistance.” “While making a decision on Afghanistan’s accession to the SCO, its domestic situation needs to be taken into consideration,” he said. “These decisions [on the accession of Iran and Afghanistan] will be made, but the member states will need to reach a consensus, and it will also require some improvement in the political situation,” the Russian prime minister concluded.

The Declaration on the Establishment of the Shanghai Cooperation Organization was singed in China’s Shanghai in June 2001 by six founding states – Russia, China, Kazakhstan, Kyrgyzstan, Tajikistan and Uzbekistan. In 2017, India and Pakistan became full-fledged SCO members.