3rd round of Iran-EU negotiations opens in Tehran 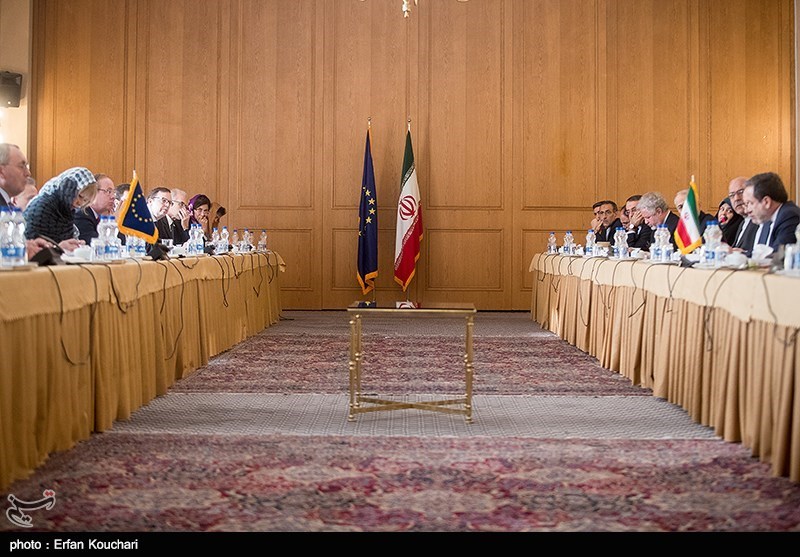 The third round of high-level negotiations between officials of Iran and the European Union (EU), headed by Iran’s senior nuclear negotiator Abbas Araqchi, opens in Tehran on November 20, 2017. Iran’s Leader Ayat. Khamenei arrived in the quake-stricken province of Kermanshah to observe the situation there in person, calling on govt. to step up relief efforts in quake-hit western parts of country. 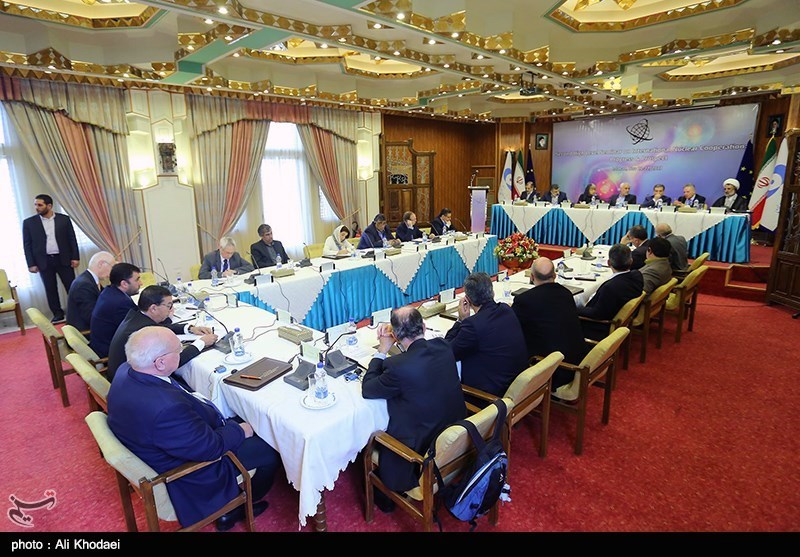 The second ‘High Level Siminar on International Nuclear Cooperation: Progress and Prospect’ was held in Iran’s central city of Isfahan on Tuesday.

President Rouhani arrived in Sochi, Russia on Wednesday in order to take part at the tripartite summit of Iran, Russia and Turkey. Upon arrival at Sochi International Airport, Dr Hassan Rouhani was welcomed by local high-ranking officials and Iranian Ambassador to Russia.

Iranian President Hassan Rouhani and his Turkish counterpart Recep Tayyip Erdogan met Wednesday on the sidelines of a Syria summit in Russia.

Iranian President Hassan Rouhani and his Russian counterpart Vladimir Putin met Wednesday on the sidelines of a Syria summit in Russia.

Presidents of Iran, Russia and Turkey convened in the Russian city of Sochi on Wednesday for talks about the future of Syria as the Arab country has gotten rid of Daesh (ISIL) terrorist group. The high-profile meeting kicked off in Sochi on Wednesday evening as part of political efforts by Iran, Russia and Turkey to ensure peace in Syria, which is recovering from a civil war that started in 2011 and turned into a brutal militancy including a large number of terrorist groups.

Putin, Rouhani, Erdogan Hold Joint Presser After Talks on Syria in Sochi on Wednesday. Russia, Iran and Turkey have agreed to strengthen cooperation in the fight against terrorism, including against Daesh terrorist organization, Russian President Vladimir Putin said at a joint press conference in Sochi after a meeting with Hassan Rouhani and Recep Tayyip Erdogan.

Int’l conference on countering Takfirism kicks off in Tehran 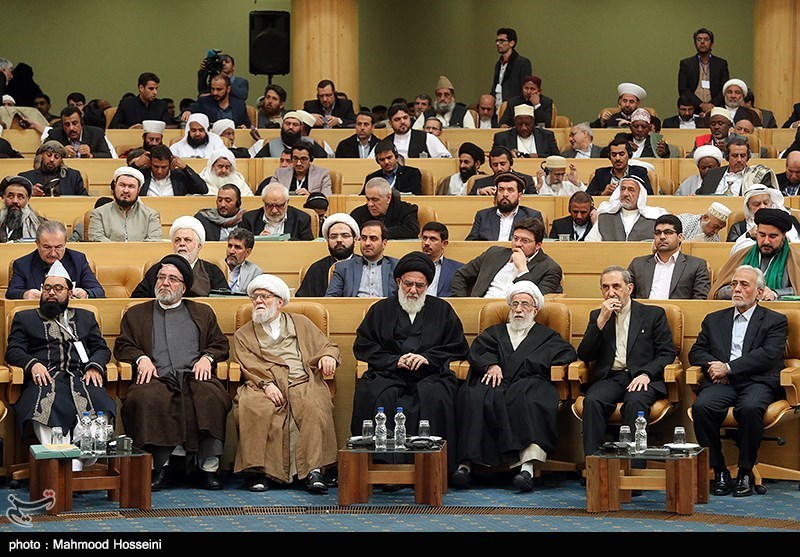 An international conference on ways to counter Takfiri and extremist ideologies in the Muslim world is underway in the Iranian capital, Tehran.

GECF summit kicks off in Bolivia

At the old Headquarter of Iranian Ministry of Foreign Affairs in Tehran, Iranian Foreign Minister Mohammad Javad Zarif met with Janusz Lewandowski, the Chairman of the European Parliament’s (EP) Group for Relations with Iran and the entourage of veteran European politician accompanying him.

President Rouhani hosted the third trio summit in the era of his second term in office with the other two heads of branches, Judiciary Chief Sadegh Amoli Larijani and Iranian Parliament speaker Ali Larijani, on Saturday.