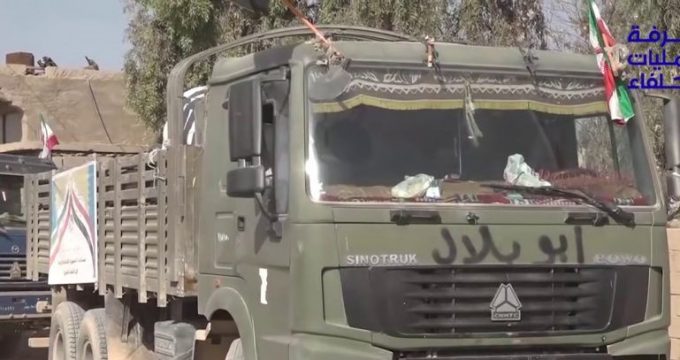 AlmasdarNews– Iran delivered much needed humanitarian aid to the residents of Albukamal this week after several days of fighting the so-called Islamic State (ISIS) near the city.

The Iranian-led forces played a major role in the battle to liberate Albukamal; they were responsible for eliminating the Islamic State’s presence along the Iraqi-Syrian border.

Albukamal was officially liberated last Saturday, when the Syrian Arab Army and their allies expelled the remaining Islamic State terrorists from the city.