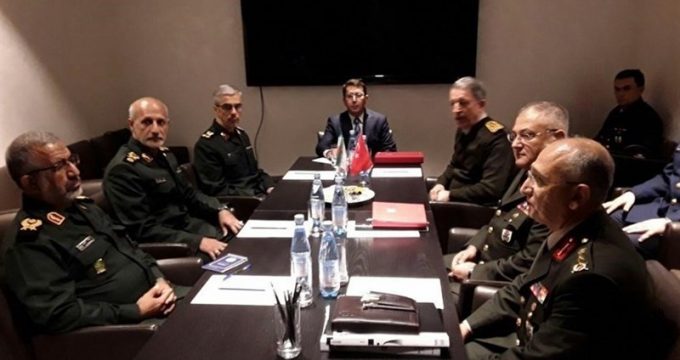 During the meeting late on Tuesday, Baqeri and Akar discussed the latest developments in the region, Syria in particular, prior to a trilateral summit expected to be held Wednesday with presence of their Russian counterpart General Valery Gerasimov. 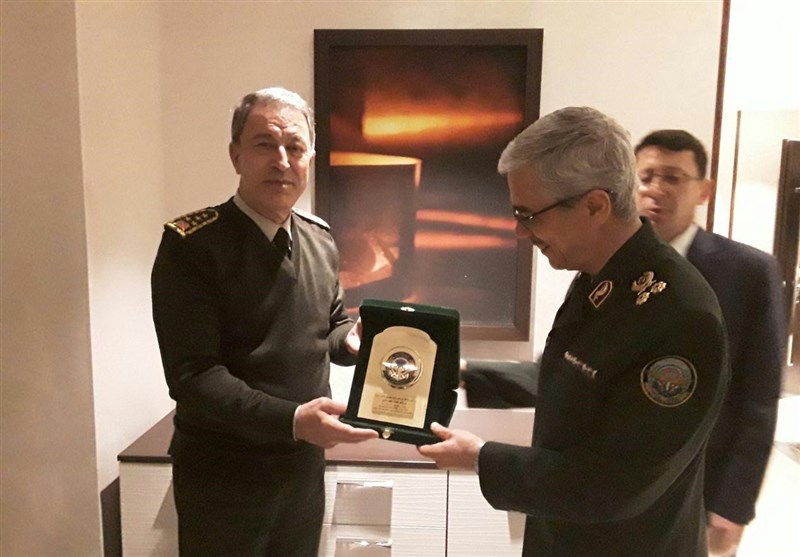 General Baqeri arrived in Sochi on Monday evening to attend the Sochi summit which is expected to focus on Syria and the concerted efforts in the fight against terrorist groups there.

In the Sochi summit on November 22, Iranian President Hassan Rouhani, Russia’s President Vladimir Putin and President of Turkey Recep Tayyip Erdogan are going to push for peace in Syria, which has been gripped by war since March 2011.

On Sunday, the foreign ministers of Iran, Turkey and Russia convened in the Turkish city of Antalya to discuss the outcome of several rounds of expert-level sessions and finalize the agenda of the presidential meeting.

Iran, Russia and Turkey have so far held seven rounds of peace talks in Kazakhstan to help end the conflict in Syria. The fourth round of those talks in May produced a memorandum of understanding on de-escalation zones in Syria, sharply reducing fighting in the country.