Volunteers and Iranian medical and rescue teams have raced to Kermanshah to treat the injured and help retrieve bodies and save those possibly trapped by toppled buildings after a devastating earthquake struck the northern border region between Iran and Iraq.

On Sunday, the 7th day after the quake, Iranian Parliament Speaker Ali Larijani has personally traveled to the province to inspect the damage and help speed up recovery efforts.

Authorities have sent aircraft and clearing teams to search the affected regions.

In order to expedite reconstruction task, the Iranian Army and IRGC (The Islamic Revolution Guards Corps) forces are working hand in hand in the province. Iran’s Army Commander Major General Abdolrahim Mousavi and Commander of the Islamic Revolution Guards Corps Major General Mohammad Ali Jafari are visiting the earthquake-affected areas for a second time to oversee the rescue operations personally.

Brigadier General Ali Akbar Pour Jamshidian, the IRGC Ground Forces coordination deputy, said on Sunday that portable bathrooms designed for such situations will be soon set up anywhere in the quake-stricken areas.

The IRGC has also stationed seven portable field hospitals to Kermanshah to help those injured in the deadly earthquake. The field hospitals have tents and conexes, operating rooms, outpatient wards, gynecology ward, pharmacy, radiology labs, and even dental facilities.

Figures show that 436 people have died and 9,388 others were wounded in the quake, whose epicenter was near Iraq’s Sulaymaniyah.

Reports coming out of the area say that aftershocks continue to rattle the province. 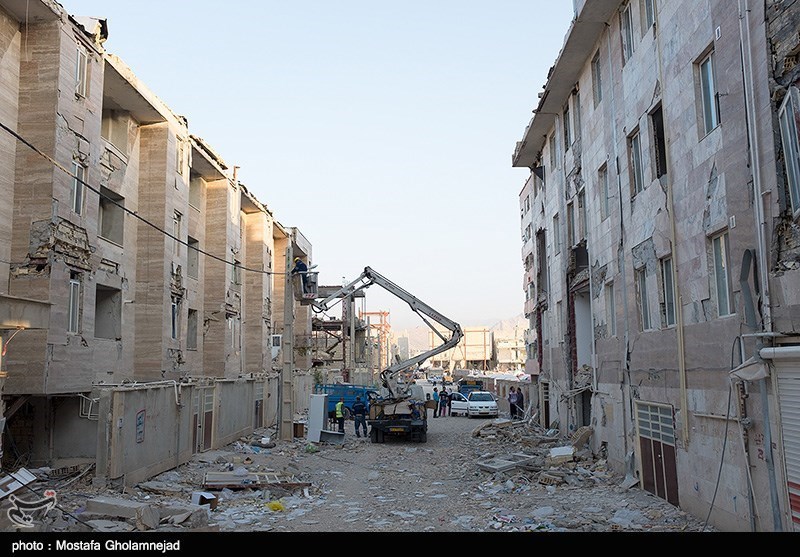 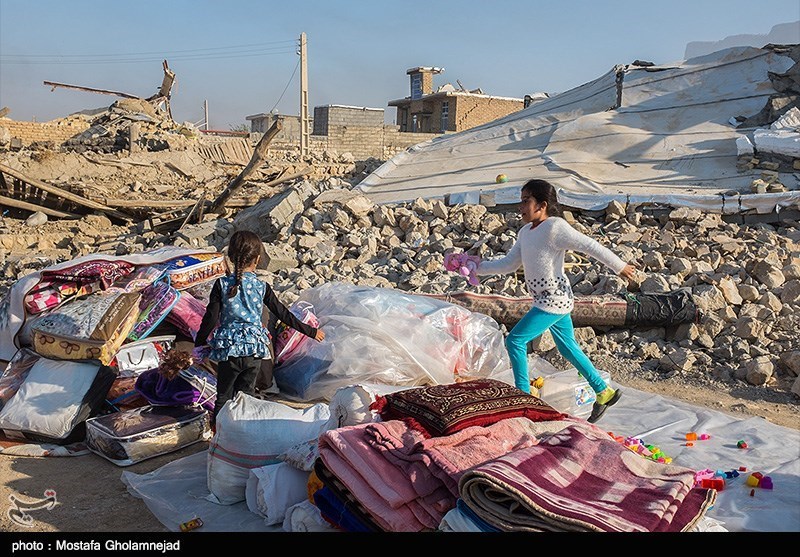 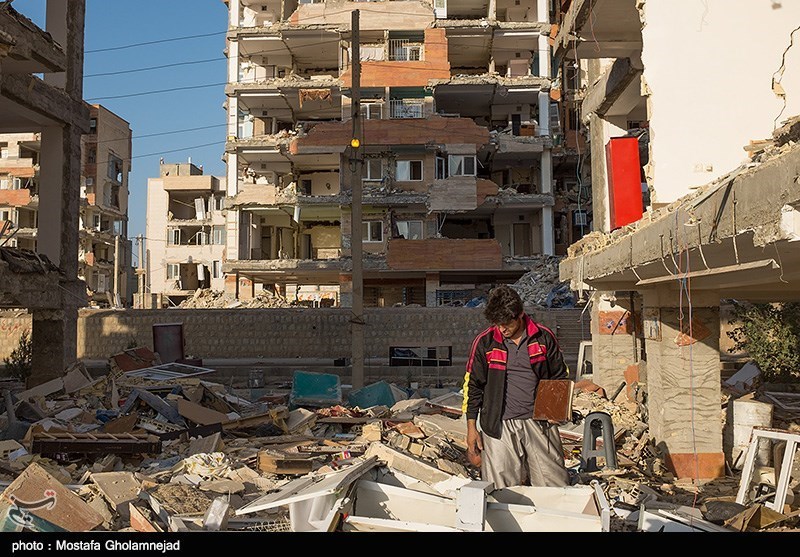 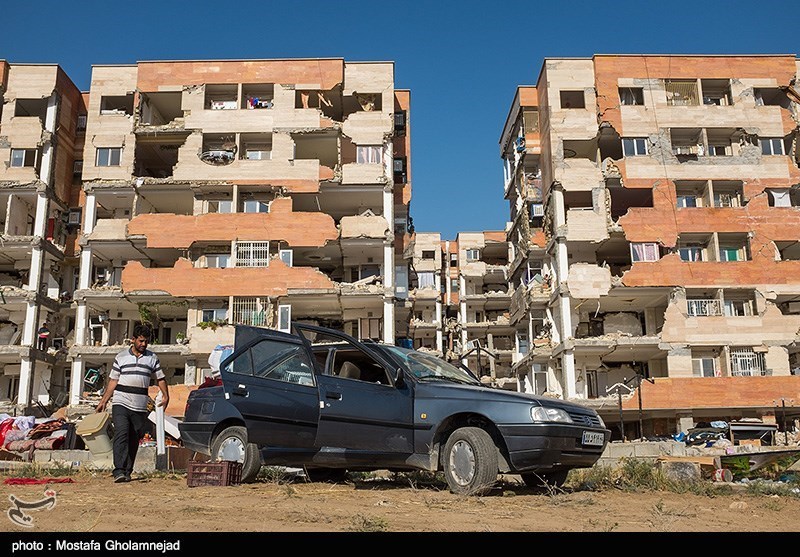 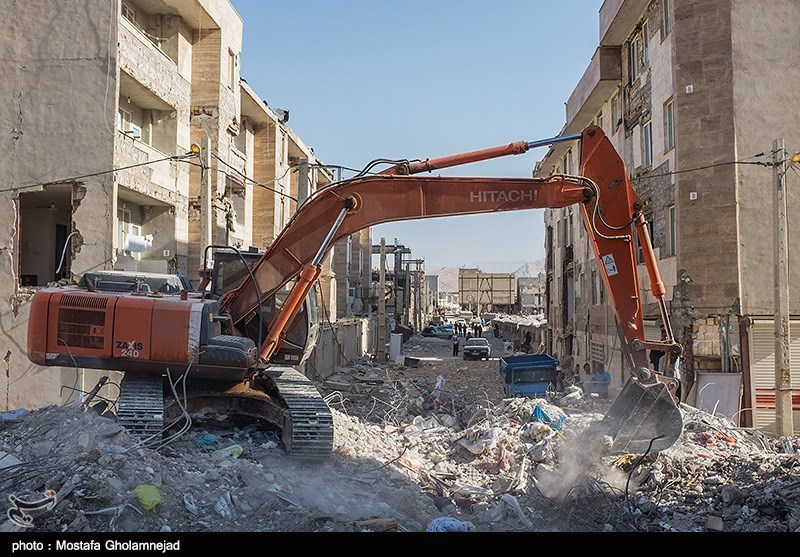 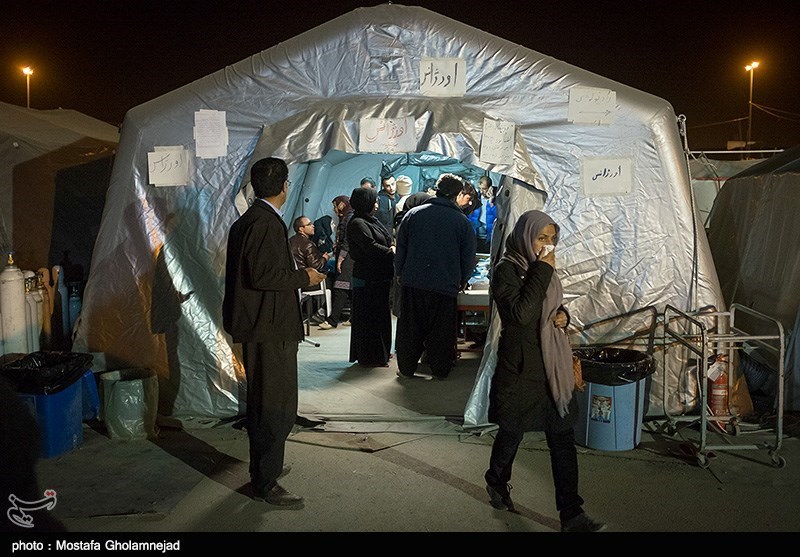 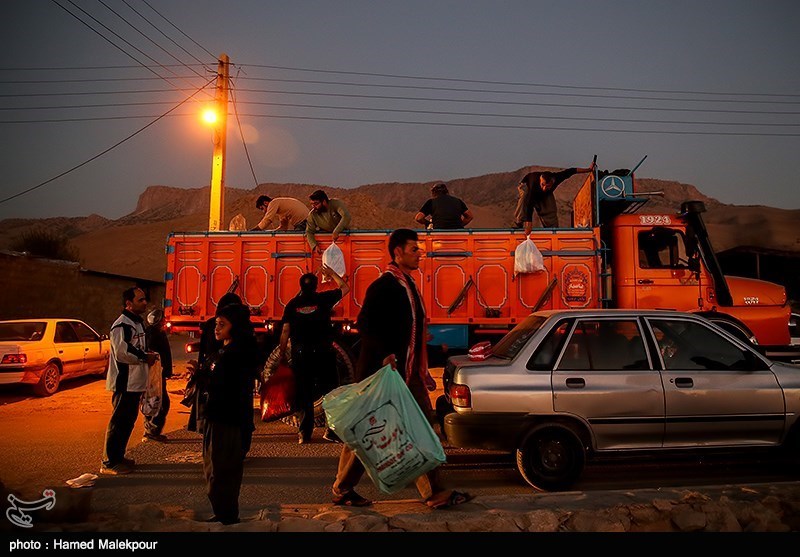