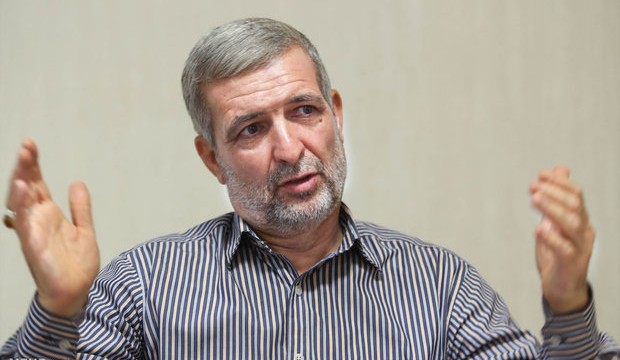 Tasnim – A former Iranian ambassador to Iraq highlighted the Saudi regime’s attempts to make the Iraqi Kurdistan Region secede from the Arab country and said Riyadh has sought to undermine Iran’s security through supporting terror groups in Kurdistan.

Speaking to the Tasnim News Agency, Hassan Kazemi Qomi pointed to anti-Tehran measures adopted by Riyadh in Iraqi Kurdistan Region and said over the past years, some reactionary governments in the region, including Saudi Arabia, have sought to infiltrate into Iran and undermine the country’s security through supporting terrorism in Kurdistan.

He further pointed to the opposition of Iran and other neighbors of Iraq to the independence referendum held in Kurdistan in late September and said the Leader of the Islamic Revolution Ayatollah Seyed Ali Khamenei had also underlined that the breakup of Iraq is “a great danger” to the Middle East region.

The former diplomat further emphasized that the Islamic Republic has always sided with the Iraqi people, including Kurds.

People in the semi-autonomous Kurdish region of northern Iraq voted for independence on September 25 in a controversial referendum, amid rising tensions and international opposition.

The referendum set off a chain of events, culminating in a military confrontation between Erbil and Baghdad.

Iraqi government forces launched a major operation in Kirkuk on October 16 and took control of its oil fields and a strategic military base without any armed clashes.

Analysts believe that the decision to hold the referendum in the face of near-universal condemnation was a colossal miscalculation, saying Kurdistan’s former President Masoud Barzani has undermined his legitimacy.

The Kurdistan Regional Government (KRG) announced on October 25 it is prepared to freeze the results of the referendum.