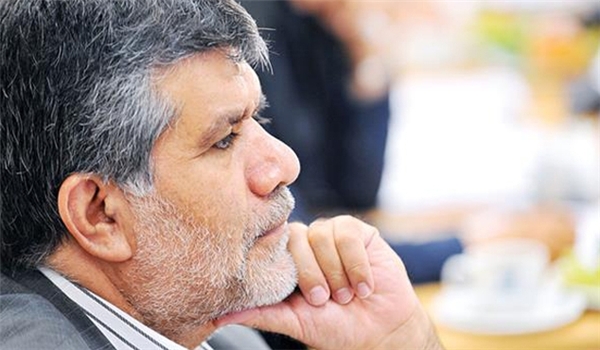 IRNA – Acting Minister of Industries, Mines and Trade Mojtaba Khosrotaj says in the first seven months of this year (started on March 21), export of dairy products rose by 40 percent, fetching the country as much as 500 million dollars.

Addressing a group of exemplary exporters, Khosrotaj put the value of dairy product exports in the corresponding period last year at 360 million dollars.

Furthermore, in the seven months under study, 180 million dollars worth of seafood was exported, showing 35 percent increase compared to the 122 million dollar revenue gained for the exports in the same period last year, according to the official.