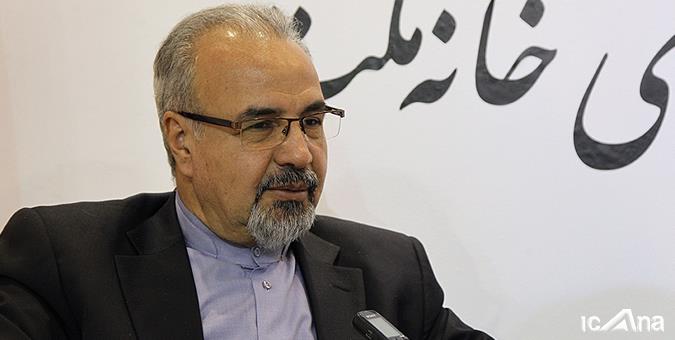 MNA – Iranian MP Saffari Natanzi says that the US efforts to get Europeans along in its anti-Iran campaign has been futile so far. The legislator reassured that Europeans will stay committed to the pact.

“The Europeans have repeatedly announced that they are after preserving the JCPOA and expanding cooperation with the Islamic Republic of Iran, and they will no longer get deceived by US,” said an Iranian MP on Sunday.

Morteza Saffari Natanzi, the MP of the Iranian Parliament’s National Security and Foreign Policy Committee who heads the foreign relations sub-committee of the commission made the remarks in an interview touching upon Iran and Europe relations.

“In the past decade, the hostile policies of US against Iran and some gaffes made by the 9th and 10th administrations led to severance of ties between Iran and Europe pushing them to join the all-out sanctions against Iran which Europeans did not favor but has no choice,” he said.

“After the emergence of the issue of negotiations and the JCPOA, we witnessed that the Europeans were eager to re-establish ties with Iran and even after the conclusion of the agreement we see them today eagerly after implementing the JCPOA ad not following the US,” highlighted the MP from Natanz constituency.

“Today they have reached the conclusion that the American claims are baseless and founded upon animosity against Iran and that’s why they are not getting along Washington in anti-Iran policies,” reiterated the Iranian law-maker.

Touching upon US measures to scrap the nuclear agreement of July 14, 2015, the legislator referred to the 7th report of Iranian ministry of foreign relations, “as it has been delineated in the report the Americans are after repealing the agreement and winning Europeans’ alignment in this cause, but Europeans’ disaccord has failed the Americans so far.”

“According to this report, the Europeans have lifted the sanctions against Iran and the only sanctions in place are banking restrictions which is because European banks fear to get fined by US,” recounted the Iranian MP.

“Trump must know that he cannot prevent the Islamic Republic of Iran and the JCPOA from moving forward and the JCPOA will remain in place,” asserted Mr. Saffari Natanzi.