Bloomberg | Donna Abu-Nasr: Lebanese Prime Minister Saad al-Hariri, in his shock resignation from Saudi Arabia a week ago, said fear of assassination had him running for his life. He hasn’t been seen in public since, and on Sunday, Lebanon’s annual marathon turned into a rally for his return.

Many Christian and Muslim participants held banners of support for the premier, who traditionally takes part in the event. “We’re all waiting for you,” read one banner that displayed a picture of him clad in shorts from an earlier marathon he ran in. 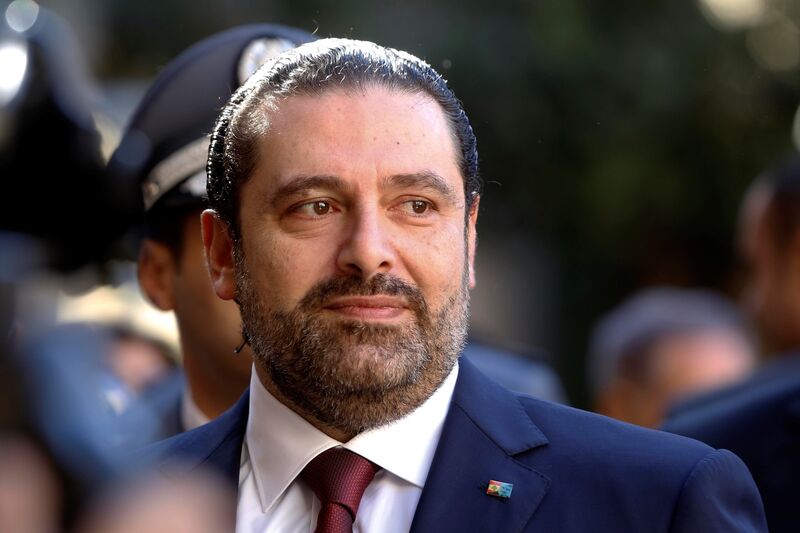 Speculation is rife that Saudi Arabia forced Hariri to step down on Nov. 4 and is holding him against his will because he wasn’t prepared to take on Lebanon’s powerful Iranian-backed Hezbollah militant group, a charge the kingdom denies. The political turmoil has thrust Lebanon to the fore of the Saudi-Iranian rivalry for regional hegemony, and threatens at the very least to further destabilize the already brittle state.

Lebanon’s state-run National News Agency reported that President Michel Aoun, a Hezbollah ally, had urged marathon participants to run under the slogan, “a national, athletic rally to show support with PM Hariri and his return to the country.”

In his resignation announcement, Hariri blamed Iran for meddling in Lebanon’s affairs through the militant group.

Hariri, a dual Lebanese and Saudi national whose family made a fortune in the kingdom, paid a brief trip to Saudi ally United Arab Emirates shortly after his resignation. His office said he has also received Western ambassadors in his home in Riyadh, and participated in a ceremony at the Riyadh international airport to welcome home King Salman from a trip.