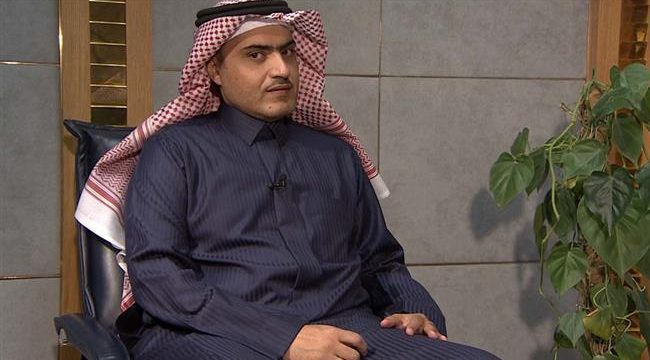 Saudi Arabian Gulf affairs minister Thamer al-Sabhan made the accusations on Monday during an interview with Al-ArabiyaTV, where he said Hezbollah’s acts of “aggression… were considered acts of a declaration of war against Saudi Arabia by Lebanon.”

Without further elaboration, Sabhan called on the Lebanese government to recognize the risks of Hezbollah’s activities.

Sabhan made the remarks in reference to the recent resignation of Lebanese Prime Minister Saad al-Hariri.

Earlier in the day, Sabhan also tweeted that Lebanon “will never be the same” after Hariri’s resignation.

“Lebanon, after the resignation, will never be as it was before. We will not allow it — in any form — to be a platform for terrorism against our countries and it’s in the hands of its leaders to allow for a state of terrorism or peace,” Sabhan tweeted.

On Sunday, the secretary general of the Lebanese Hezbollah resistance movement said that Hariri had been under pressure to resign his post.

Hariri announced his resignation in a televised statement on Saturday, citing many reasons, including the security situation in Lebanon, for his sudden decision. He also said that he sensed a plot being hatched against his life.

He accused Iran and the Lebanese Resistance Movement Hezbollah of meddling in Arab countries’ affairs; an allegation the two have repeatedly denied.

Sabhan had been assigned as Saudi Arabia’s ambassador to Iraq before Baghdad asked Riyadh to change him because he was interfering in Iraqi domestic affairs. Sabhan was then named the Saudi minister of state for Persian Gulf affair