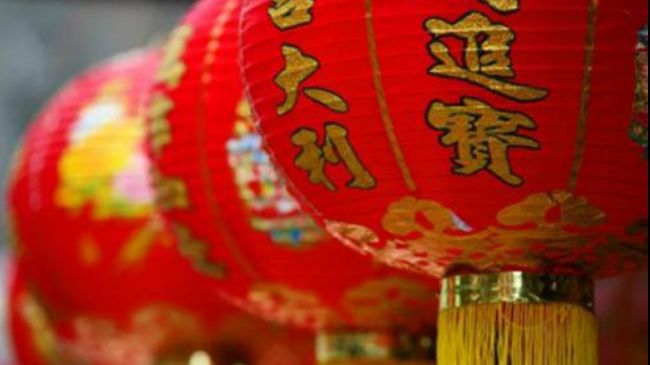 IRNA – Iranians have their influence on the Chinese religion, arts, culture and trade through their presence in China in ancient times and in the Historic era.

Morteza Rezvanfar, a faculty member of the Research Institute of Cultural Heritage and Tourism (RICHT), outlining the achievements of his last month trip to China for conducting a research study, pointed to the presentation of an article on the history of Iran-China cultural relations at the Beijing International Book Fair, publication of a book in three Chinese, English and Persian languages on introducing the Iranian cultural heritage, and survey of parts of the Persian inscriptions in China as part of his program during his visit.

‘In the Beijing International Book Fair which was held thanks to the efforts of the Institute of Cultural Exhibitions, Iran was present as a special guest and a space of 500 meters had been allocated to it,’ he added.

‘The walls of the area had been decorated with the Iranian works registered by UNESCO and all the works had been introduced with their specifications written in English and Chinese which was warmly welcomed by the Chinese visitors.’

Rezvanfar also mentioned his previous projects in the Caucasus and Africa and announced survey of the Persian inscriptions in North Caucasus (Dagestan, Chechnya, Ossetia), South Caucasus (Armenia, Azerbaijan, Georgia and to some extent Turkey) and said in a trip to Africa in Tanzania and Kenya where Shirazi governments were settled, the Persian inscriptions were surveyed, identified and documented.

He referred to long-term relationship between Iran and China, saying the two countries were neighbors for a period of thousand years and therefore there are many common elements in the culture of both the countries.