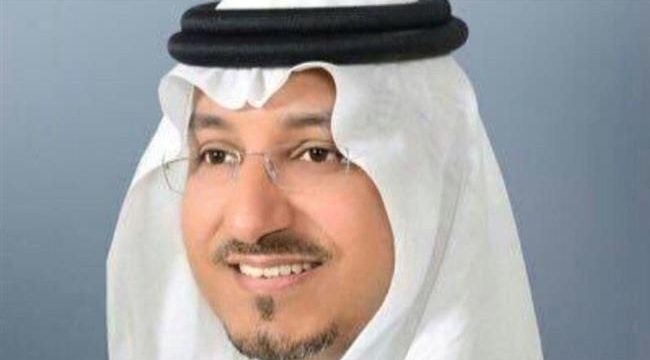 Press TV- A Saudi Arabian prince has been killed in a helicopter crash close to country’s southern border with Yemen.

According to the kingdom’s al-Ekhbariya news channel, the deputy governor of the Asir province Prince Mansour bin Moqren was killed in the crash on Sunday.

A number of other government officials were also killed in the crash.

Moqren formerly worked as an advisor at the court of the crown prince of Saudi Arabia.

Rescue teams were said to be at the scene to recover the remains.

The incident came at a time that Saudi Arabia is incessantly pounding Yemen in an attempt to crush the popular Houthi Ansarullah movement.

It also came just one day after the kingdom detained dozens of princes, ministers and former ministers on the order of Saudi Arabia’s Anti-Corruption Committee headed by Saudi Crown Prince Mohammed bin Salman.