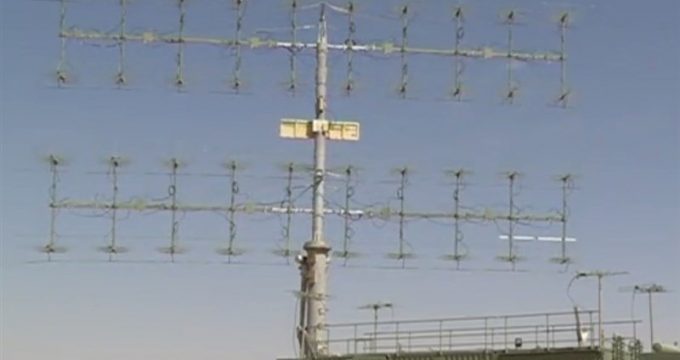 Tasnim – A senior commander at Iran’s Khatam al-Anbia Air Defense Base said the base is closely monitoring the country’s airspace over western borders to ensure the security of pilgrims visiting Iraq during Arbaeen religious ceremonies.

In remarks released on Monday, Brigadier General Shamkhal Jafari highlighted measures taken to provide security for the pilgrims who visit Iraq’s holy cities during Arbaeen, the major Shiite occasion marking the 40th day after the martyrdom anniversary of Imam Hussein (AS), which falls on November 9 this year.

He said Iran’s air defense has completely covered the airspace over the routes taken by the Shiite pilgrims.

The commander further said that the Khatam al-Anbia Air Defense Base has deployed its radars, missiles as well as electronic eavesdropping systems to the common border with Iraq to monitor the airspace and take any tactical action if necessary.

Officials predict that the number of Iranian pilgrims would hit three million this year.