High number of Iranian pilgrims enter Iraq ahead of Arbaeen 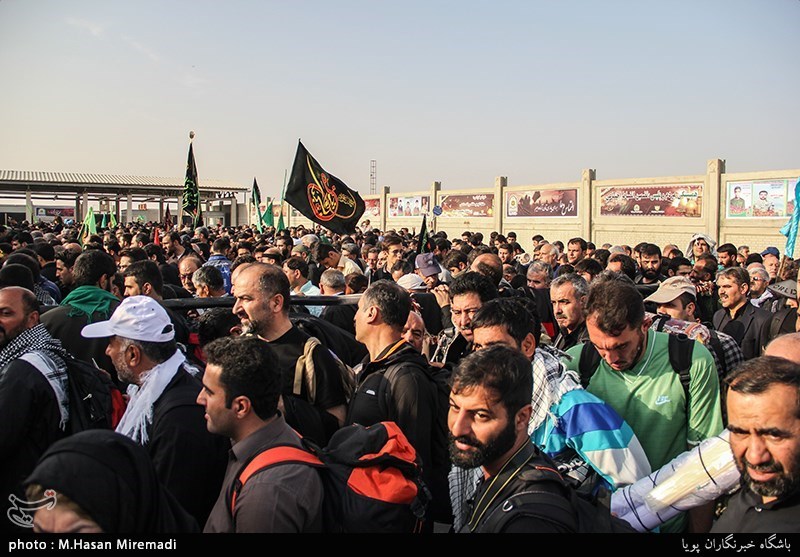 Thousands of pilgrims have gathered at Iran-Iraq joint border crossings to enter the Arab country ahead of Arbaeen, one of the largest religious gatherings in the world.

The 94th anniversary of the establishment of Turkey’s republic, known as the Republic Day, is being marked in a ceremony attended by Iran’s Minister of Industry, Mine and Trade Mohammad Shariatmadari and Turkish ambassador in Tehran Reza Hakan Tekin.

The pilots and staff of the Islamic Republic of Iran’s Air Force (IRIAF) at Isfahan air base are getting prepared for a massive drill code named as Modefean Aseman Velayat 7. The three day drill will be held in Anark region of Isfahan province.

The strategic Sukhoi Su-24 fighter-bombers along with Phantom combat planes of the Islamic Republic of Iran Air Force (IRIAF) managed to hit their targets during ongoing air drills on Tuesday night.

Russian President Vladimir Putin has arrived in Tehran, capital city of Iran, to attend Iran-Russia-Azerbaijan trilateral meeting. Upon his arrival on Wednesday at the Mehrabad International Airport, Putin was warmly welcomed by Minister of Economic Affairs and Finance Masoud Karbasian. The trilateral meeting which is scheduled to be held this evening aims to reinforce joint cooperation among Tehran, Moscow and Baku. 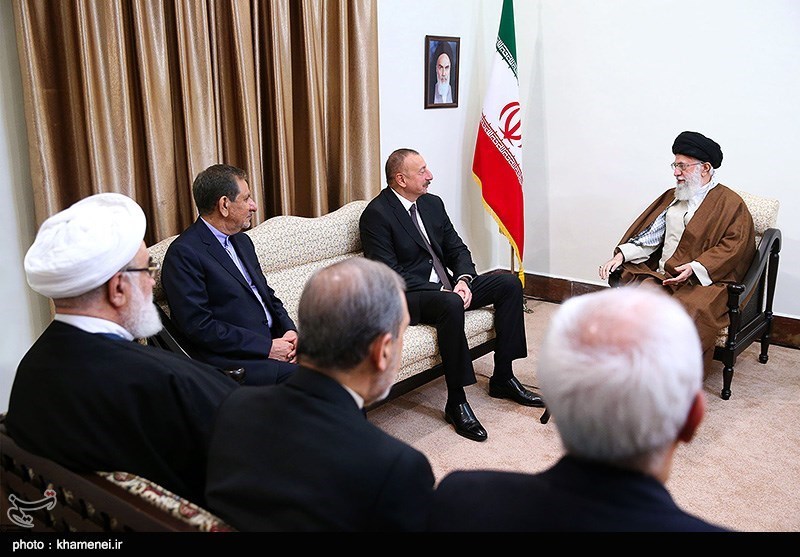 Iran Leader receives thousands of students ahead of Student Day Supreme Leader of the Islamic Revolution Ayatollah Seyyed Ali Khamenei met on Thursday with thousands of school and university students on the eve of the national Student Day which falls on November 4 this year.

Thousands of Iranian people have started rallies in different parts of the country to mark the “National Day of Fight against Global Arrogance”, chanting slogans against the US and other hegemonic powers.