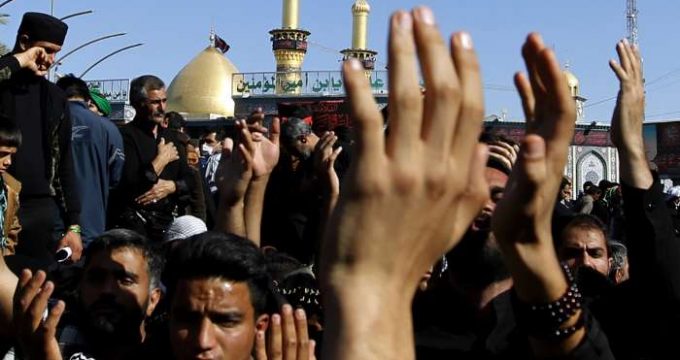 Tasnim– Iraq has so far granted more than 2.3 million Iranian applicants visas for going on pilgrimage to the Arab country to perform mourning rituals marking Arbaeen, an Iranian official announced.

Speaking to the Tasnim News Agency in Iran’s western city of Kermanshah on Sunday, Shahriar Heidari, spokesperson for a headquarters handling the Arbaeen travels, said more than 2.3 million Iranian pilgrims have obtained Iraqi visa so far.

He said Iraq’s consulates and missions across Iran are still processing the visa applications ahead of Arbaeen, the major Shiite occasion marking the 40th day after the martyrdom anniversary of Imam Hussein (AS), which falls on November 9 this year.

In August, the interior ministers of Iran and Iraq signed a memorandum of understanding to promote cooperation in handling the religious rituals for Arbaeen.

Last year, around 20 million pilgrims from all over the world gathered in Karbala on Arbaeen. The Iraqi city hosts the holy shrine of Imam Hussein (AS).