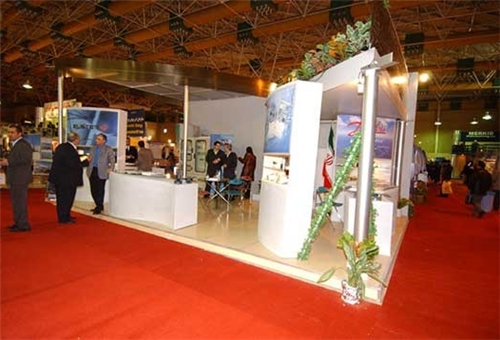 Tasnim – The 17th International Electricity Exhibition (IEE) kicked off in the Iranian capital of Tehran on Saturday.

Representatives of 770 Iranian and foreign companies have attended this year’s edition of the exhibition, which runs until November 7.

Apart from 458 Iranian companies, businesses from 30 countries, including Germany, China, Finland and Britain have taken part in the event.

Held at Tehran international fairground, the IEE focuses exclusively on the electrical industry achievements, according to its website.

On Wednesday, Tehran Times quoted Deputy Energy Minister Sattar Mahmoudi as saying that Iran aims to become an official power hub in the region as it is playing a crucial role in supplying electricity to its neighbors and beyond.

According to Mahmoudi, during the last Iranian calendar year (ended on March 20, 2017), on average, some 1500 MW of electricity was exported to the neighboring countries on a daily basis.