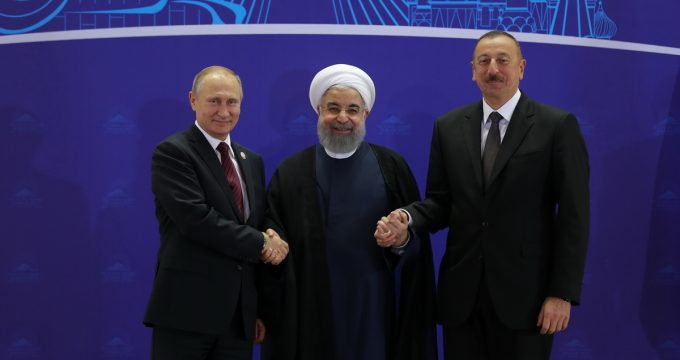 IRNA – Presidents of Iran, Russian and Azerbaijan held the second round of trilateral talks in the Iranian capital on Wednesday.

Prior to the trilateral meeting, Iran’s Supreme Leader Ayatollah Seyyed Ali Khamenei had separate meetings with the Russian and Azeri presidents.