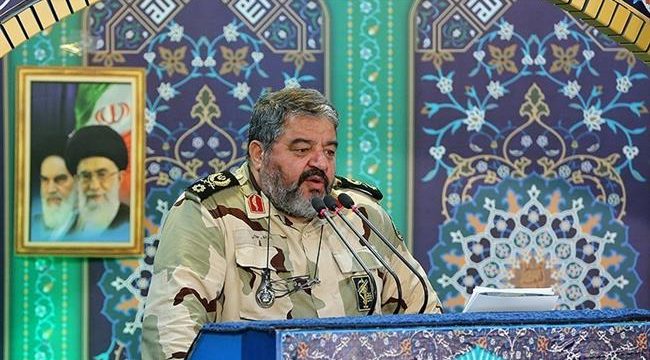 IRNA – Iran’s enemy has defined the economy as their battlefield assuming that they can reach their goals through economic pressure and sanctions, a senior Iranian defense official said on Friday.

‘We should get a good understanding of the approach, and the ways to counter the enemy’s plot are self-sufficiency, implementing Economy of Resistance and focusing on domestic production,’ he added’

The strategy adopted by the US President Donald Trump, contrary to the expectation that he would take the hard and military approach, was to a great extent the pursuit of Obama’s strategy, that was the soft threat, to pursue their goals through infiltration and diplomacy,’ the official added.

The enemy is trying to exploit the nuclear deal to sneak in Iran’s military and defense industries, while the world knows that Iran has been committed to its obligations under the deal, according to him.

The nuclear deal was signed by Iran and the world major powers in 2015. The International Atomic Energy Agency (IAEA) has verified Iran’s commitment eight times.