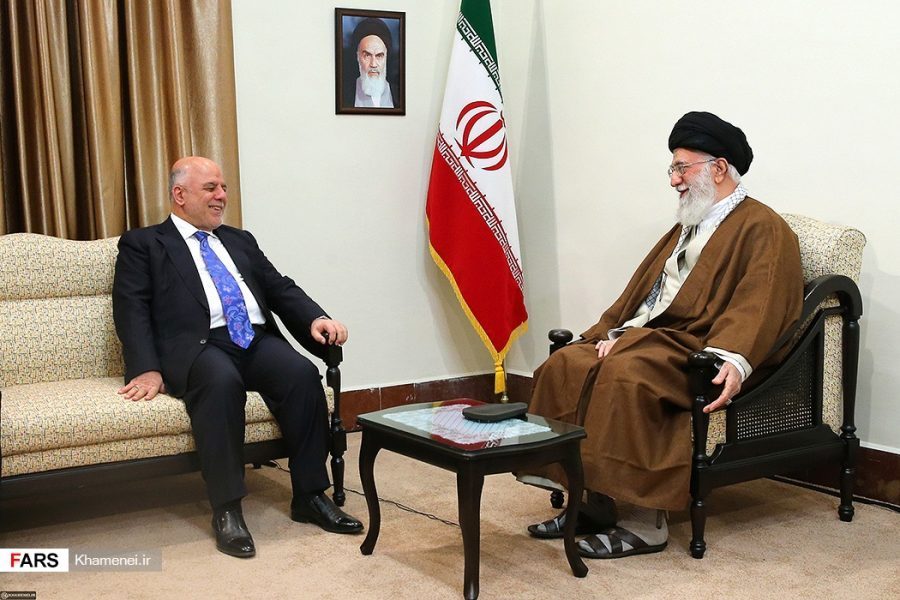 Leader of the Islamic Revolution Ayatollah Seyyed Ali Khamenei has called on neighboring Iraq to remain vigilant in the face of American plots, warning that the US is not trustworthy.

The president described unceasing support and devotion of the people, officials and wisdom of the authorities in Iraq in resolving its problems and crises, and stated: “The Islamic Republic of Iran has always supported the Iraqi nation and government in fighting terrorism, strengthening unity and solidarity, and maintaining Iraq’s territorial integrity and will continue to do so”.

The Islamic Revolution Guards Corps (IRGC) forces attacked a terrorist team in the northwesternmost corner of Iran on Wednesday night, killing all of the terrorists and confiscating their weapons.

Iran’s Foreign Minister Mohammad Javad Zarif took a swipe at US authorities for their “faux sympathy” for the Iranian nation, saying Washington had better stop rehashing the fake expression of support for the Iranian people.

Diplomats from Iran and Syria met in Tehran to discuss the agenda of the seventh round of Syria peace negotiations in the Kazakh city of Astana and the latest developments in Syria.

Iran-Uganda hospital was inaugurated in the Ugandan capital of Kampala, in a ceremony attended by visiting Iranian Foreign Minister Mohammad Javad Zarif on Thursday.

Iranian envoy at the UN said that his doesn’t accept the report of the UN special rapporteur on human rights on Iran because she used inauthentic sources and unrealistic cases.

Iran expects to seal energy contracts worth more than $20bn over the next year despite the threat of new US sanctions as it pushes ahead with negotiations with international oil companies, including Royal Dutch Shell, the Anglo Dutch group, and Kremlin-controlled Rosneft.

Zarif off to Niger

Iranian Foreign Minister Mohammad Javad Zarif left the Ugandan capital, Kampala, and departed for Niger on Thursday at the this leg of his tour of Africa.