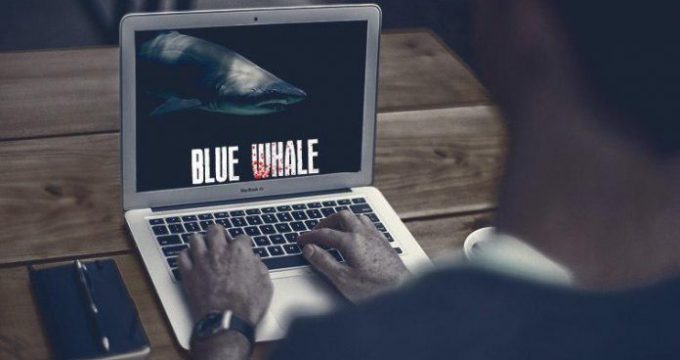 Al-Monitor- Blue Whale is an online Russian game consisting of a series of tasks assigned to players by administrators over a 50-day period, with the final challenge requiring players to commit suicide.

On Oct. 21, two teenage girls sought to commit suicide in the central Iranian city of Esfahan. A 15-year-old died, and a 16-year-old suffered serious injuries.

The next day, Esfahan’s police chief confirmed media reports about the reason behind the suicide and suicide attempt. “Before throwing themselves off the building, these two teenage girls had recorded [an audio message] saying goodbye to their families, and stated that their reason [to commit suicide] was their playing of the Blue Whale game.”

The minister of communications and information technology subsequently denied media reports about the incident, saying what happened in Esfahan had nothing do with Blue Whale. “The cyberspace threats are real and we shouldn’t deny that, but we should inform [people] and increase their awareness. … We shouldn’t make people afraid of cyberspace.”