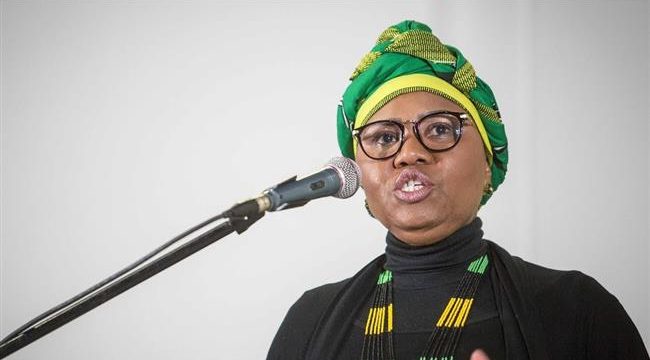 Press TV- South Africa has called on Iran to lift visa restrictions for business leaders visiting the country in a move which could help boost the level of trade between the two countries.

Zulu added that the launch of a Joint Trade and Investment Committee between the two countries was instrumental in preparing the grounds for the expansion of their mutual business ties.

“We both welcome the launch of the Joint Trade and Investment Committee which was an outcome of the Memorandum of Understanding (MoU) signed during President Zuma’s state visit to Iran in 2016. We have also developed a Road map articulating concrete areas of focus in attainment of our targets”, she said.

“I believe this platform will ensure that the captains of industry of both countries will take relations further in strengthening ties and including youth, women and people with disabilities in signed agreements.”

The remarks by the South African minister followed a visit to the country by Iran’s Foreign Minister Mohammad Javad Zarif.   During his stay in the country, Zarif signed an agreement to launch the Joint Trade and Investment Committee between the two countries.

“We want to establish relations with all sectors of South Africa ranging from mining in which you have a dominance dating back to more than a hundred years and to other sectors such as agro-processing and pharmaceuticals,” Zarif was quoted as saying during his stay in Pretoria.

“We are also prepared to complement you in sectors such as oil and gas which we also have a dominant history in”, he emphasized after meeting Zulu.