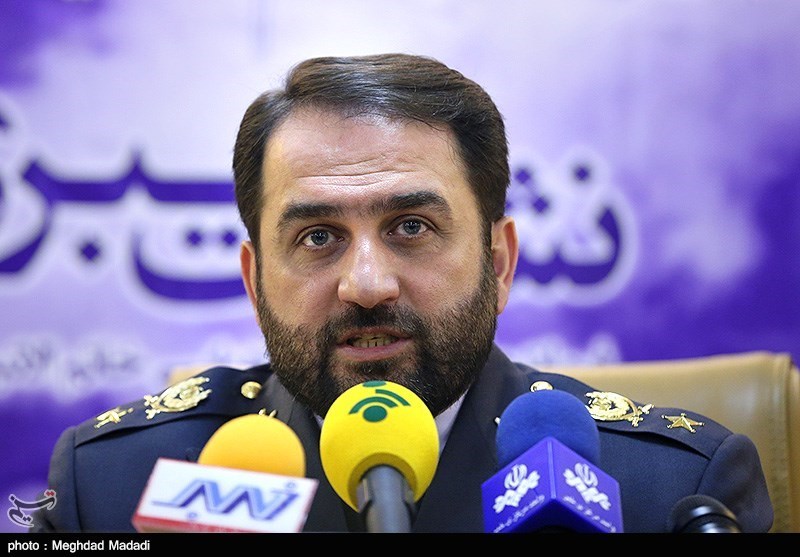 MNA –There is no disagreement between Iranian regular army and the IRGC, says the commander of Khatam Al-Anbia Air Defense Base Brigadier General Farzad Esmaili.

“Units from Army and IRGC rub shoulders at Khatam al-Anbia Air Defense Base to realize the plans of the commander-in-chief, stage all-out defense, and run a unified chain of command and control,” stated the senior general.

He underlined that “such harmony and coordination between different branches of Iranian armed forces increase the combat capabilities of the troops, secure the boundaries of the Islamic nation, flare up the enemies’ anger, and foils foes’ plots.”

“All the efforts to wedge the gaps between the armed forces and undermine the defense capabilities of Iran are futile,” reassured the Brigadier General Esmaili.

“Today, the international arena is witnessing the bombast and discourteousness of those states who have been trying to create tension between the pillars of the Establishment especially the Army and the IRGC since the victory of the Islamic Revolution,” opined the Iranian military figure, “they have spared no efforts in this cause.”