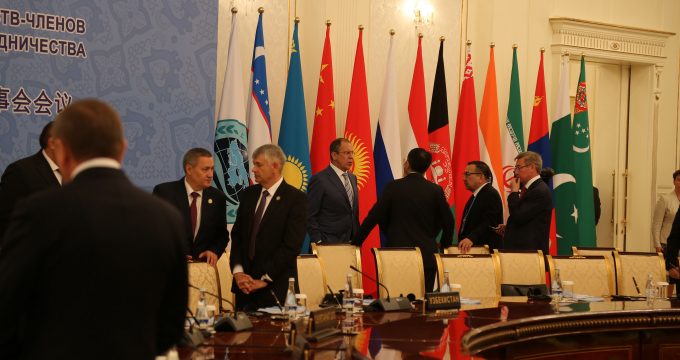 “Iran possesses large capabilities and capacities for economic, cultural, and social ties with the member-countries of Shanghai Cooperation Organization (SCO) and Kazakhstan, as a key member, supports Iran’s presence in the organization,” Krymbek Kusherbayev said on Tuesday.

The Kazakh official reiterated that Iran’s membership in the SCO will help to development of other member-states’ economies.

The Shanghai Cooperation Organisation (SCO) is an inter-governmental organization formed in 2001 by the leaders and presidents of China, Russia, Kazakhstan, Kyrgyzstan, Tajikistan, and Uzbekistan with the purpose of holding equilibrium against the influence of the US and the North Atlantic Treaty Organization (NATO) in the region.

Currently Iran, Afghanistan, Belarus, and Mongolia are the observer states in the SCO.