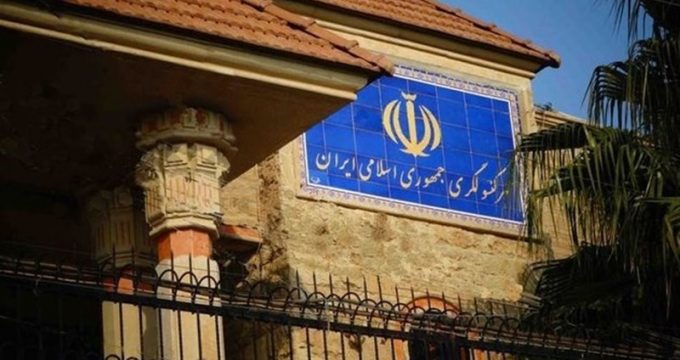 IRNA – Iraq’s Kurdistan Regional Government in a statement released on Sunday condemned the mob attack on the Iranian consulate in Erbil and disrespecting Islamic Republic flag.

The Iraqi KRG underlined that it will prosecute the attackers.

Earlier, Iraq’s Foreign Ministry in a statement on Saturday denounced pre-planned onslaught on Iran’s consulate in Erbil and disrespecting flag of a friendly country as well as posing threats to the lives of the mission’s staff.

The statement also condemned threats to other diplomatic and international missions across the KRG and has held its leaders accountable for safeguarding lives and security of the missions’ staff.

After staging a gathering near the US’ Chief Consulate and UN office in Erbil in protest to silence against Iraqi Army’s advances yesterday, a number of Kirkuk refugees attacked Iran’s Chief Consulate in Erbil, intending to storm the mission. They pulled down Iran’s flag.