Sputnik News– Earlier Donald Trump refused to officially confirm to the US Congress that Iran is in compliance with the agreement on the nuclear program, but at the same time president did not challenge the compliance of Iran with these agreements on the international level.

MOSCOW (Sputnik) – Secretary General of the European External Action Service (EEAS) Helga Schmid said during the Moscow Nonproliferation Conference that “there is no alternative to the agreement, there is definitely no way to renegotiate it.”

According to Schmid, the European Union expects that all the parties to the Iranian nuclear agreement, also known as the Joint Comprehensive Plan of Action (JCPOA), to continue implementation of all provisions of the agreement.

READ MORE: Iran’s Nuclear Deal Can Be Maintained Even Without US — Analysts 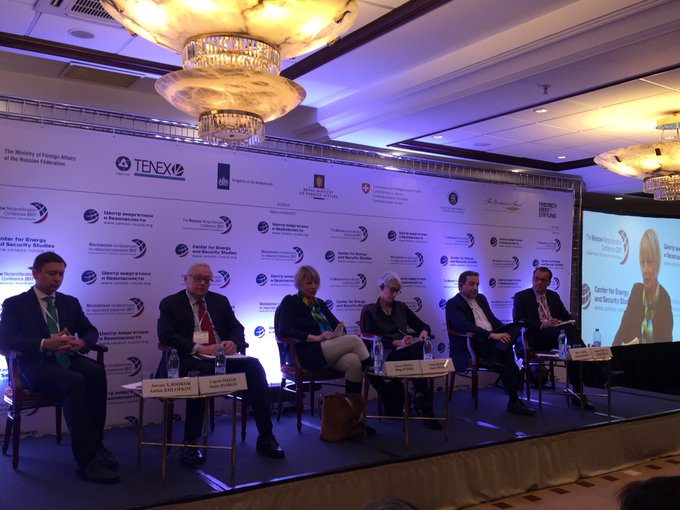 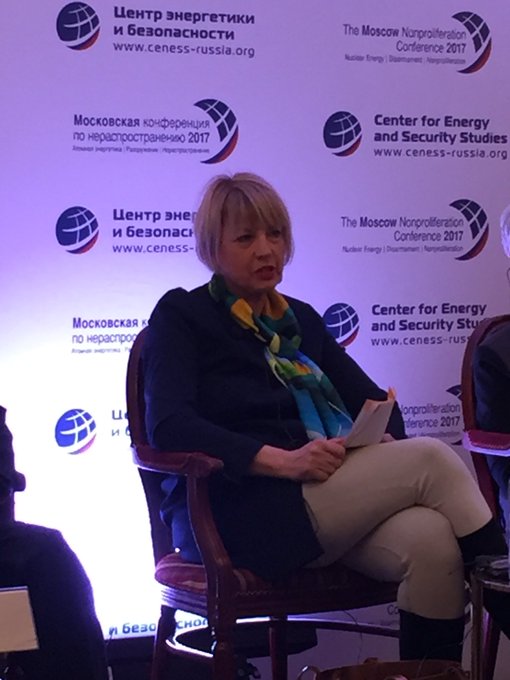 Clear message: Iran nuclear deal is working and delivering, this is why the EU will continue to support and protect it 2/2

Schmid also said that the European Union is supportive of Tehran’s efforts to reestablish economic ties with other countries around the world.

The Joint Comprehensive Plan of Action (JCPOA) on Iran’s nuclear program was adopted on July 14, 2015, in Vienna. Tehran has pledged to limit its nuclear activities, placing it under international control. On January 16, 2016, it was announced that the deal had been launched, whereupon Washington canceled sanctions imposed on Iran.