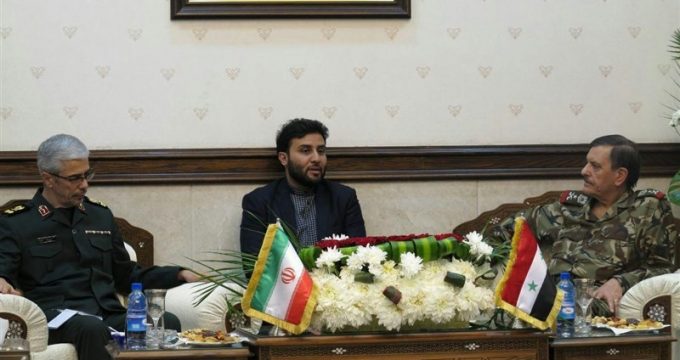 Iran, Syria to boost military cooperation in war on terror

Tasnim – Senior military officials from Iran and Syria discussed the latest developments in the region and ways for closer cooperation between the two allies in the fight against terrorism and extremism.

Focusing on the most recent developments in the region and stressing the need for plans to strengthen the axis of resistance in the war against terrorism, the two officials also explored avenues for the expansion of military ties between Tehran and Damascus.

They also agreed that the military delegations, commanders and experts from the two sides would press ahead with regular consultations to take the final steps in combatting terrorist and extremist groups. 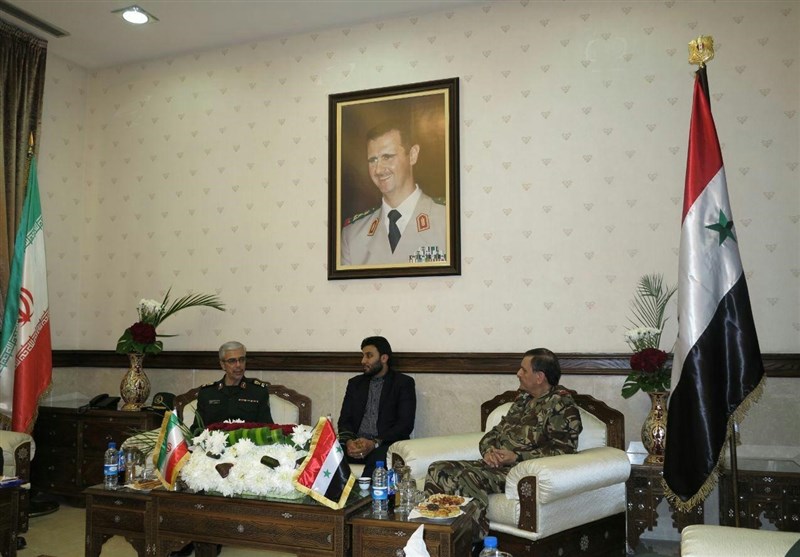 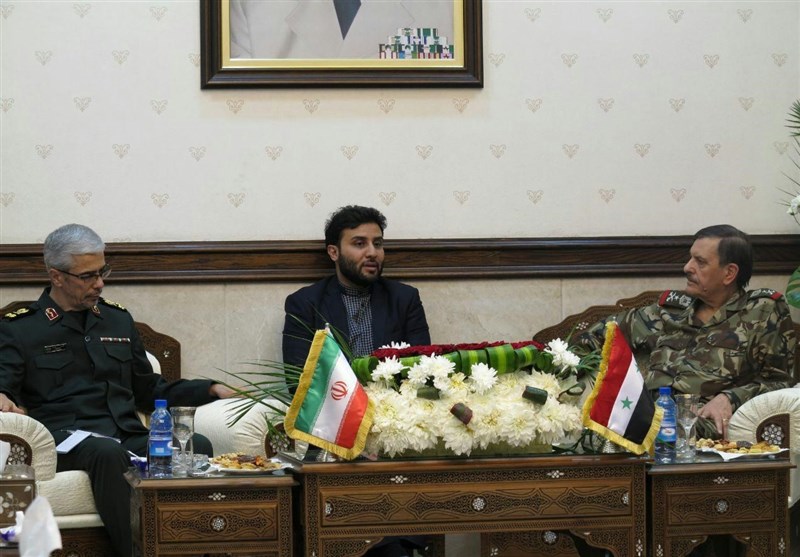 They condemned any move against the sovereignty, national unity and territorial integrity of regional states, particularly Syria and Iraq.

Heading a high-ranking delegation, the top Iranian general has travelled to Syria to broaden defense and military cooperation with the Arab country and promote cooperation in the fight against terrorism.

Syria has been gripped by civil war since March 2011 with various terrorist groups, including Daesh (ISIL), controlling parts of it.