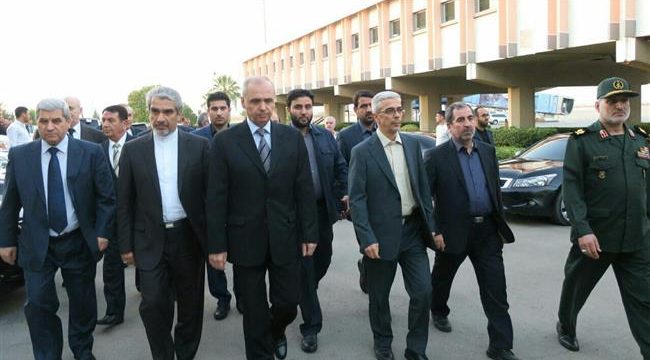 The sides are scheduled to discuss ways to boost defensive and military cooperation, continue consultations on the fight against terrorism and improve stability and security in the region.

Back in May, the military top brass of Iran and Syria held a meeting in Tehran and vowed to boost their cooperation.

During the meeting, Baqeri said the Syrian Army and nation had put up brave resistance in the face of crimes by Takfiri terrorists and regional aggression and intervention.

The military top brass of Iran and Syria vow to boost military cooperation.

Iran has been providing military advisory support to Syria as well as Iraq in their campaign against terrorism at the request of the two countries’ governments.

Baqeri also paid a visit to Turkey in August. He met with the country’s top authorities, including President Erdogan, his Turkish counterpart, General Hulusi Akar, and Defense Minister Nurettin Canikli.