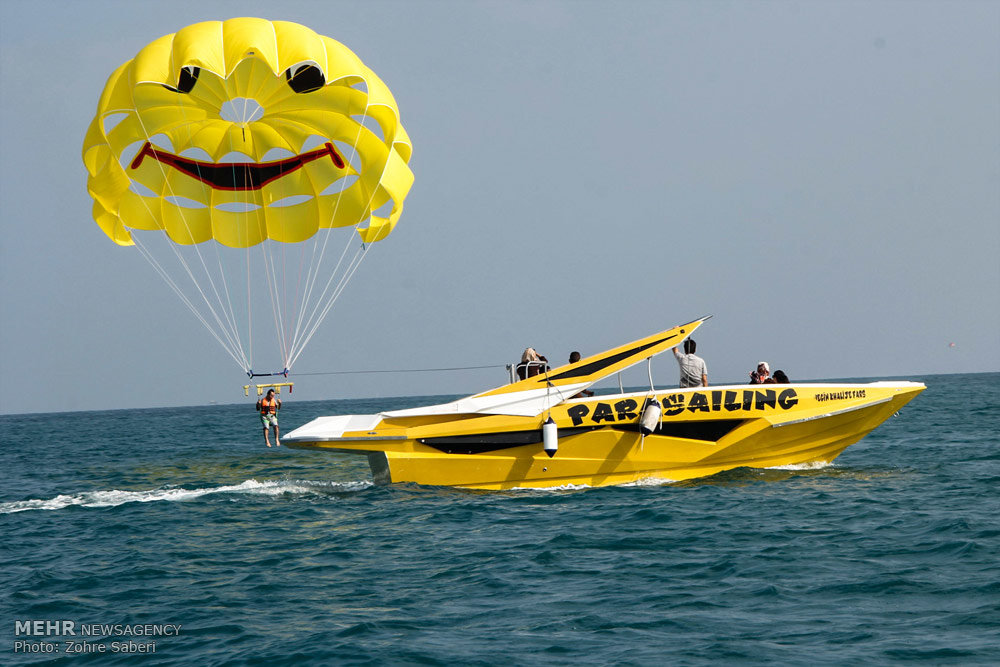 IFP – A tourism activist says the direct and weekly flights between Moscow and Iran’s Kish Island would encourage Russian tourists to come to Iran.

Yaqub Qassemi, a tour organizer, said in a Farsi interview with the Mehr News Agency that from the second half of the current year, some tours will be organized for Russian tourists so that they can stay in Isfahan or Shiraz for two nights and then stay in Kish Island for a few more nights.

He also added this is the first time that direct flights to Moscow would be launched from Kish.

“The Russians can come to Iran during the cold season for skiing and recreational water sports, because the costs are lower and the island can replace Dubai for them,” he went on to say.

He stated that after launching direct flights, every week 155 passengers can travel to Iran. The flight will be launched in late November or early December.